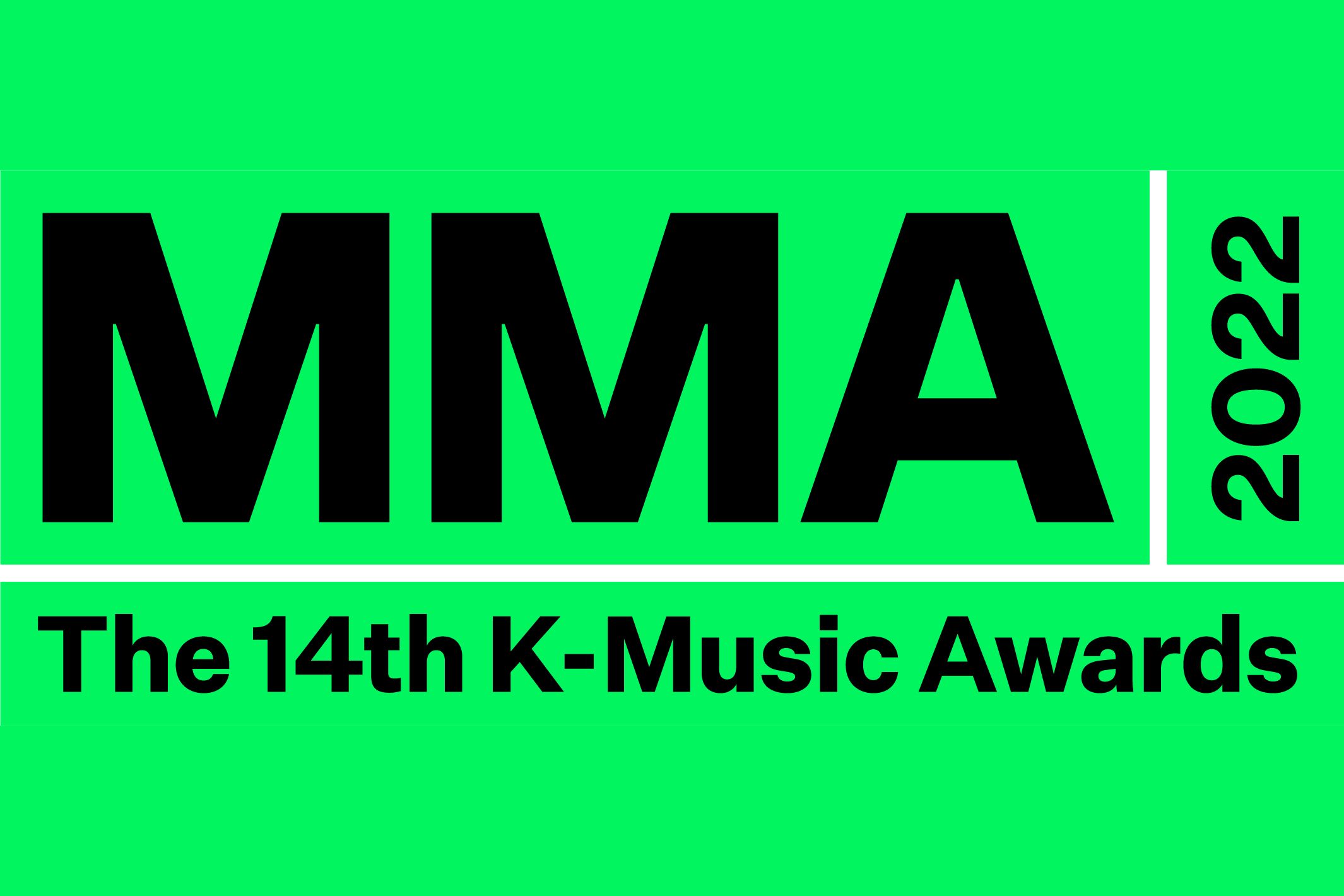 Voting has begun for the Melon Music Awards (MMA) 2022!

Other awards that have not been included in the online voting, such as Record of the Year and Music Video of the Year, will be determined based entirely on judges’ evaluations and Melon performance.

Check out all of this year’s nominees below!

Artist of the Year and Top 10

Album of the Year

Best Song of the Year

New Artist of the Year

Voting will be open until November 18. Melon users with verified accounts and South Korean residents with a Kakao ID can vote on the Melon Music Awards’ official website here.

Which artists are you rooting for this year?