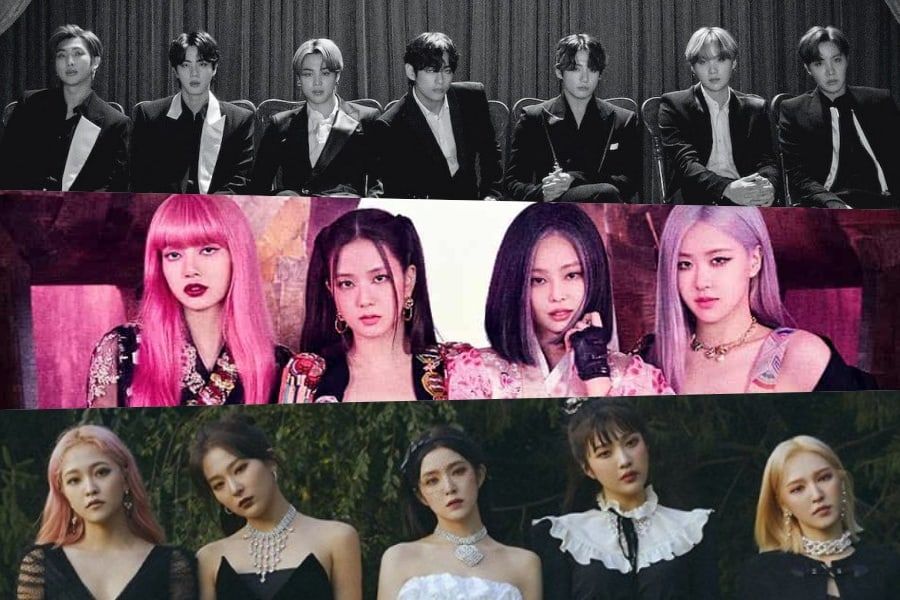 The rankings were determined through an analysis of the consumer participation, media coverage, interaction, and community awareness indexes of 100 idol groups, using big data collected from June 24 to July 24.

BTS spent another month at the top of the list, scoring a total brand reputation index of 10,973,562 for July. Although their index fell by 13 percent, they still maintained their top position.

BLACKPINK came in second place for another month. Their total brand reputation index came in at 10,083,574 points, which was a 29.46 percent increase from the previous month. 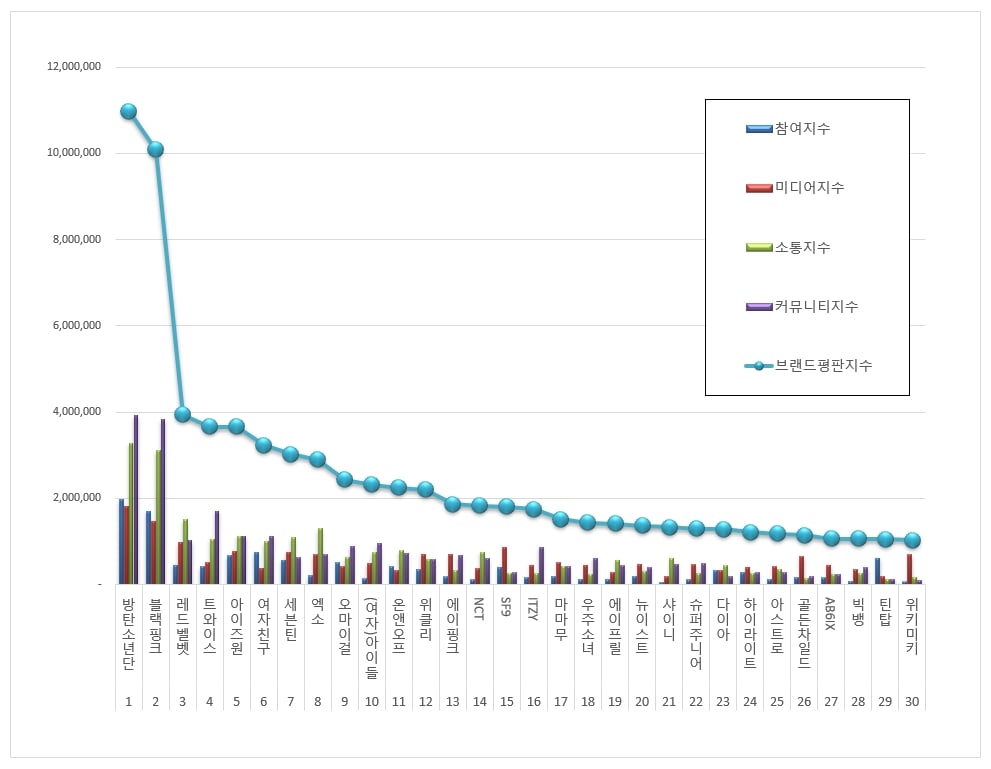