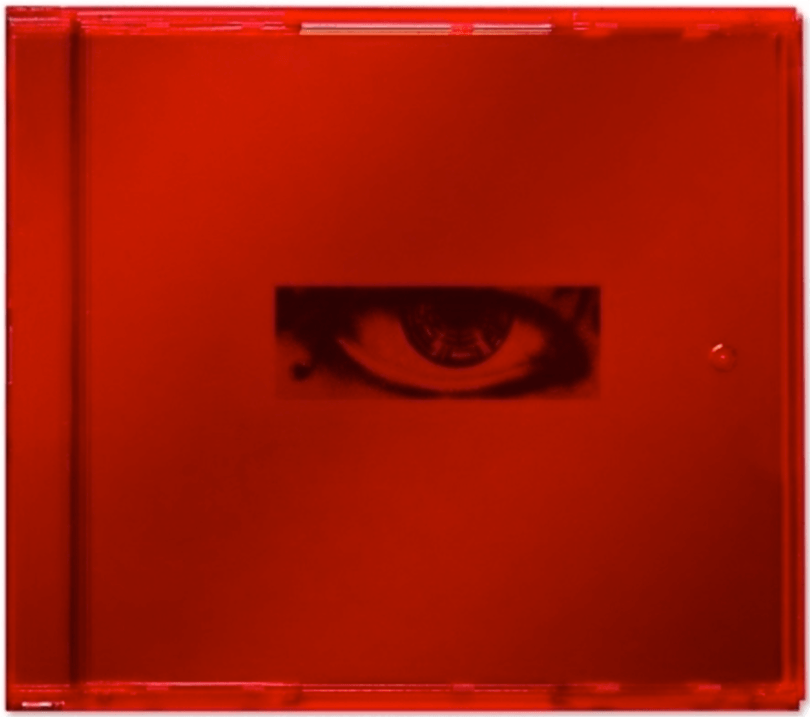 Jaden Smith, a known K-Pop fan who has plans to enter the K-Pop world himself and debut sometime this year! 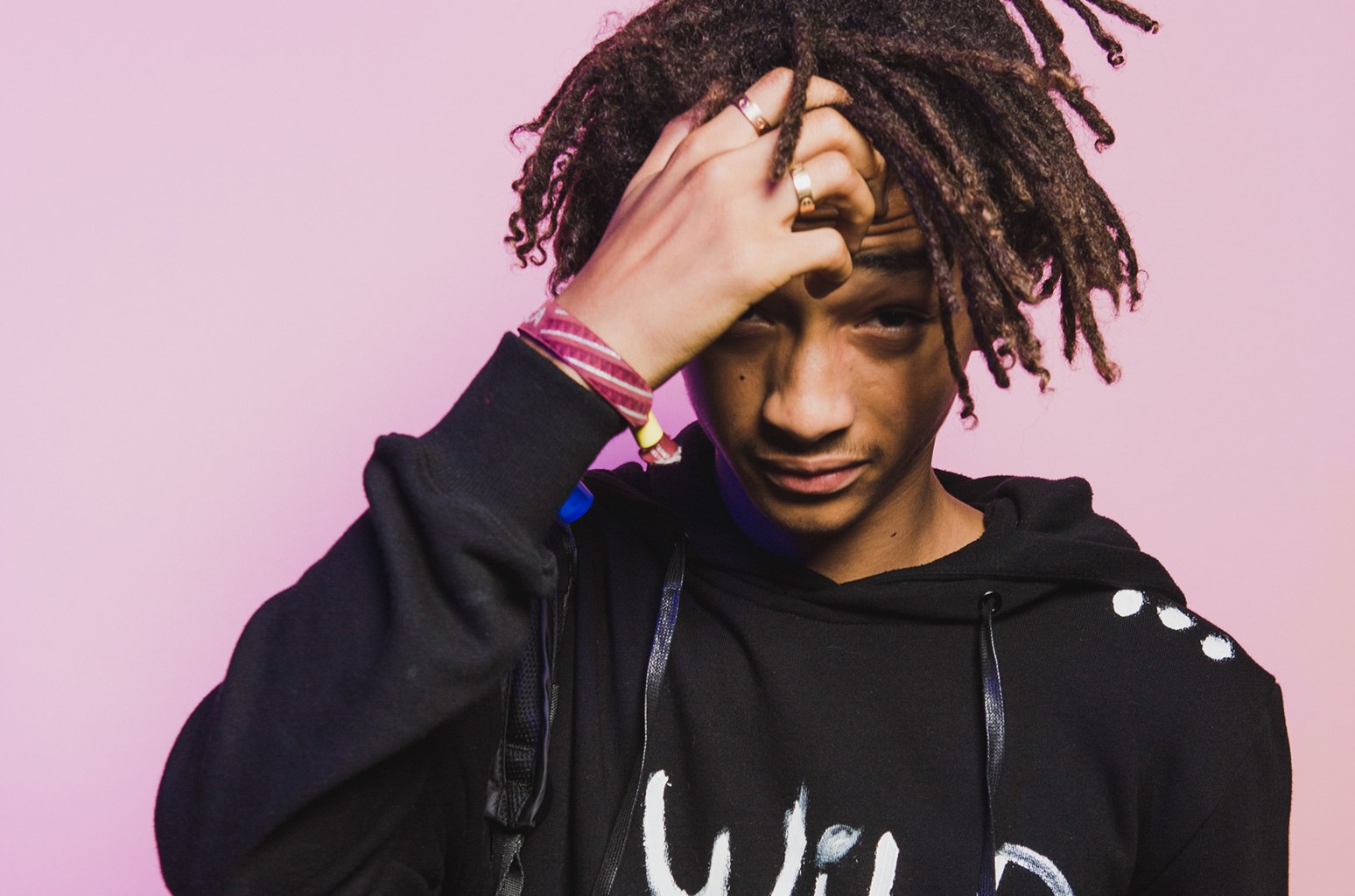 He’s even hinted at possibly collaborating with G-Dragon. 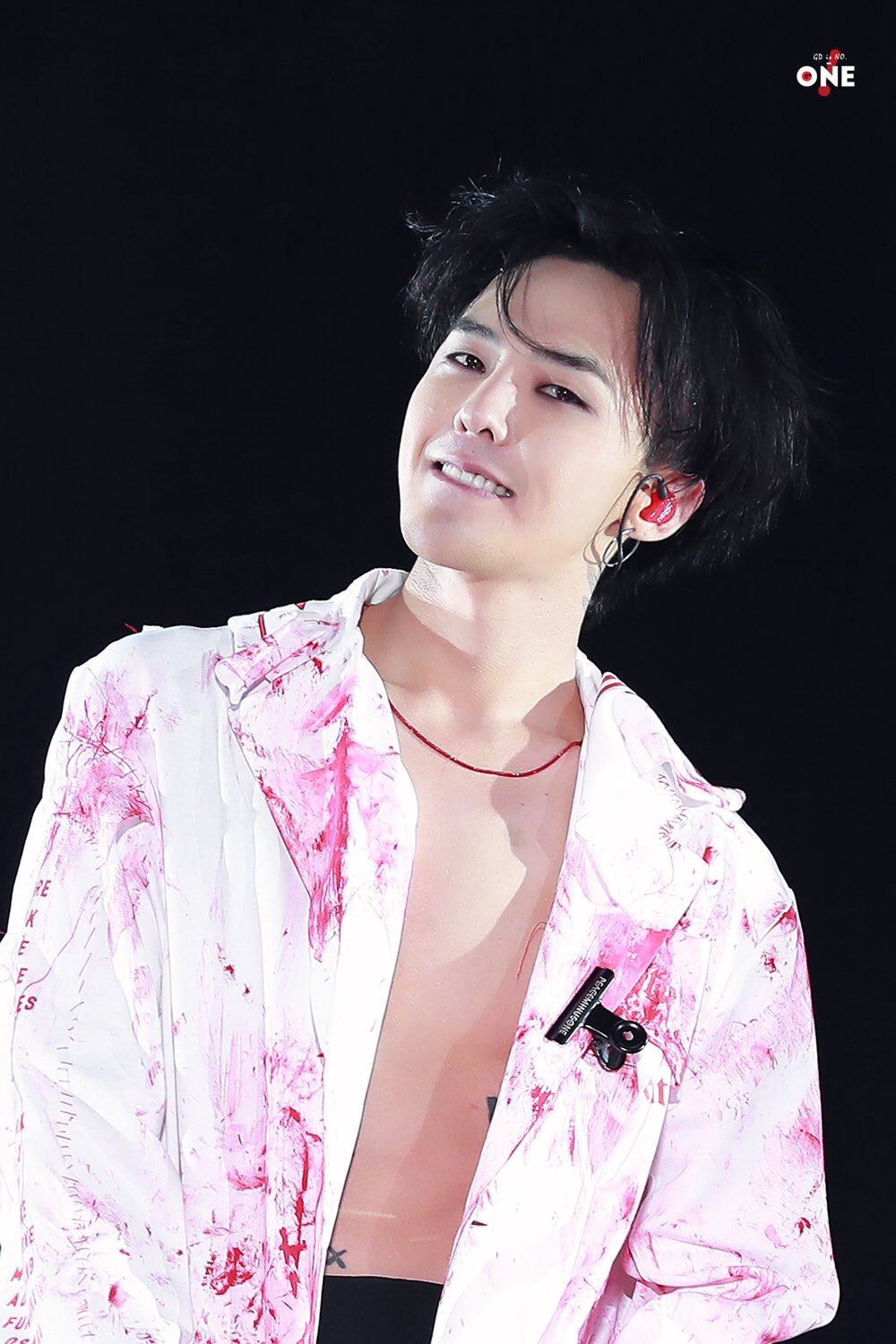 Meanwhile, G-Dragon recently released his music video for the album and kicked off his world tour concert ACT III: Motte in Seoul. 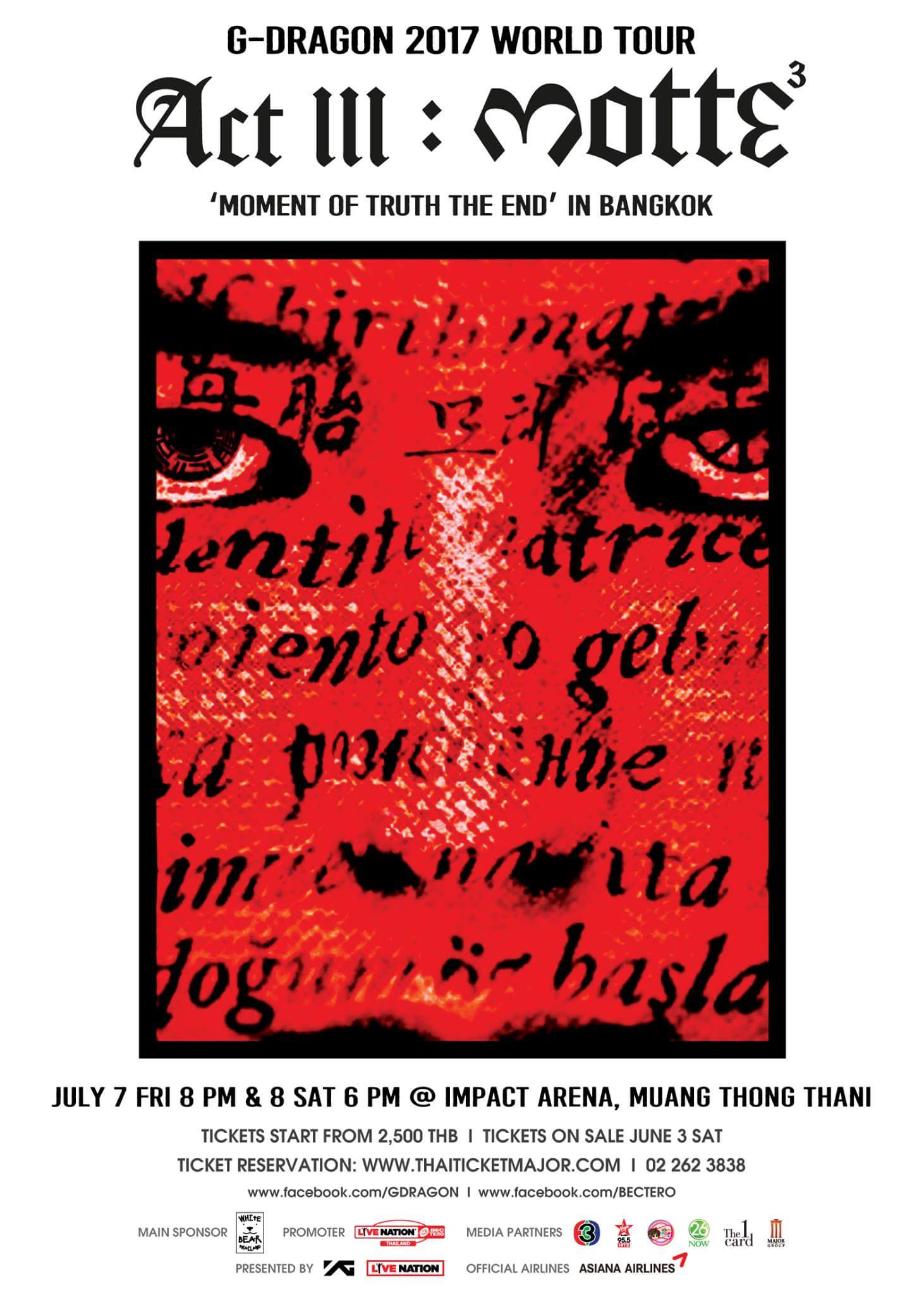