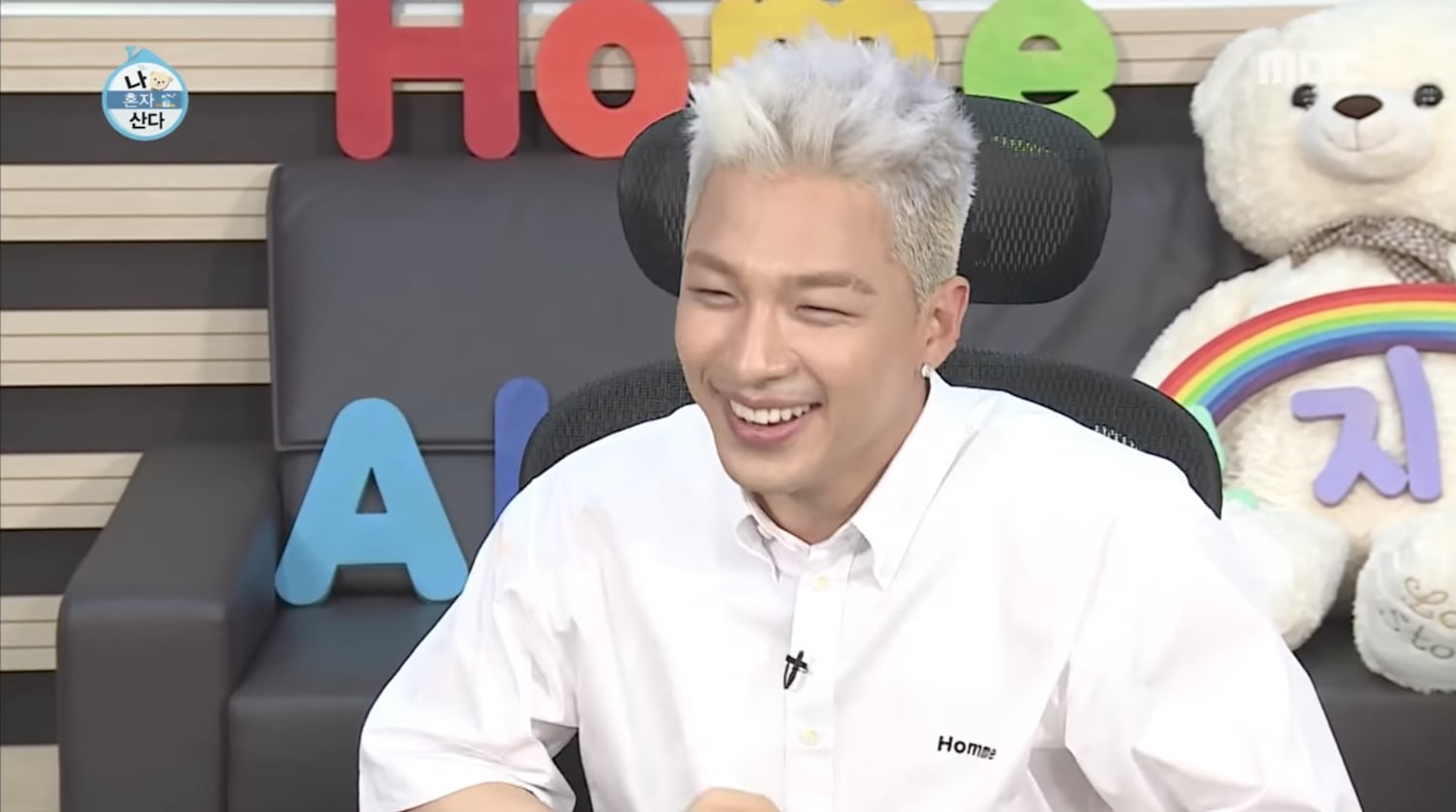 MBC’s “I Live Alone” is on a roll! For the fourth consecutive week, the show has recorded two-digit ratings as well beating its own ratings record.

The higher ratings for the second half of the show versus the first half can be attributed to the special guest appearance of BIGBANG’s Taeyang, Seungri, and Daesung. It is more impressive because the second part of “I Live Alone” airs after 12 a.m. KST.

Looks like many viewers in Korea joined the BIGBANG members for their pajama party! “I Live Alone” airs on Friday nights at 11:10 p.m. KST.