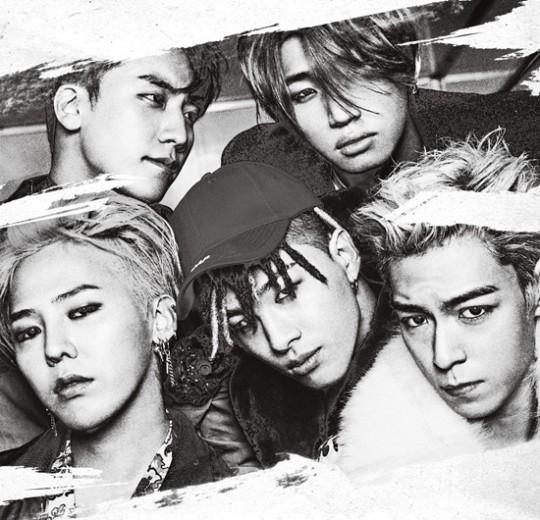 Along with their ‘all-kill’ in Korean charts and their no. 1 in China’s biggest music platform, BIGBANG dominated the top spots in Japan’s iTunes and Oricon Charts.

As of March 15, BIGBANG’s new single ‘FLOWER ROAD’ was placed at no. 1 in Japan’s iTunes ‘TOP SONG’ Chart, showing off their presence in global music charts.

Furthermore, the ‘BIGBANG JAPAN DOME TOUR 2017 -LAST DANCE-‘ DVD, released on the 14th was ranked at no. 1 in Oricon Daily Comprehensive DVD Rankings. The DVD contains live footage from BIGBANG’s last Japan Dome Tour before enlistment, and proved BIGBANG’s popularity in Japan by being ranked at no. 1 from the date of its release.

BIGBANG’s influence is beyond imagination in countries with large music markets including the United States, United Kingdom, Japan, and China.

Well-known foreign press including Billboard, Time, and BBC covered the news on BIGBANG’s new single release, while the song won 2 titles in China’s QQ Music, a platform with 400 million users.

BIGBANG, who held their 5th consecutive dome tour in Japan for the first time as foreign artists, drew 696,000 audiences in their tour consisting of 4 cities and 14 concerts, and had parted with their fans.

4 members of BIGBANG are currently serving their military duties except for SEUNGRI, who is active with his schedules in and out of Korea.