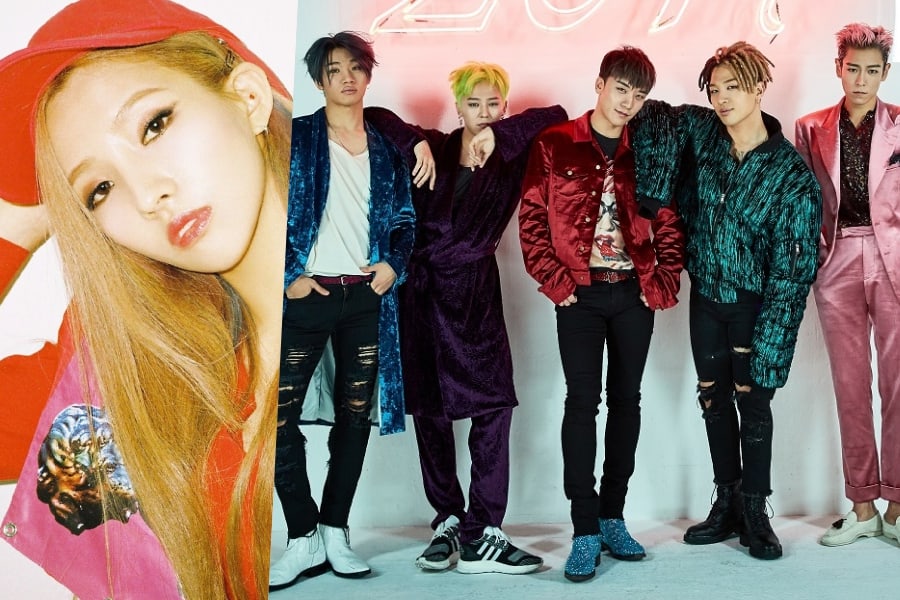 On May 2, Cube Entertainment’s new girl group (G)I-DLE held a press showcase for their debut album “I am.”

Jeon Soyeon, who previously appeared on “Produce 101” and “Unpretty Rapstar,” was asked how she decided to become an idol.

In response, she shared, “I did ballet until my third year of elementary school. In third grade, I watched BIGBANG’s performances and decided that rather than ballet, I should become a singer.

She continued, “I then quit ballet from that point on and started working on my dream of becoming a singer.”