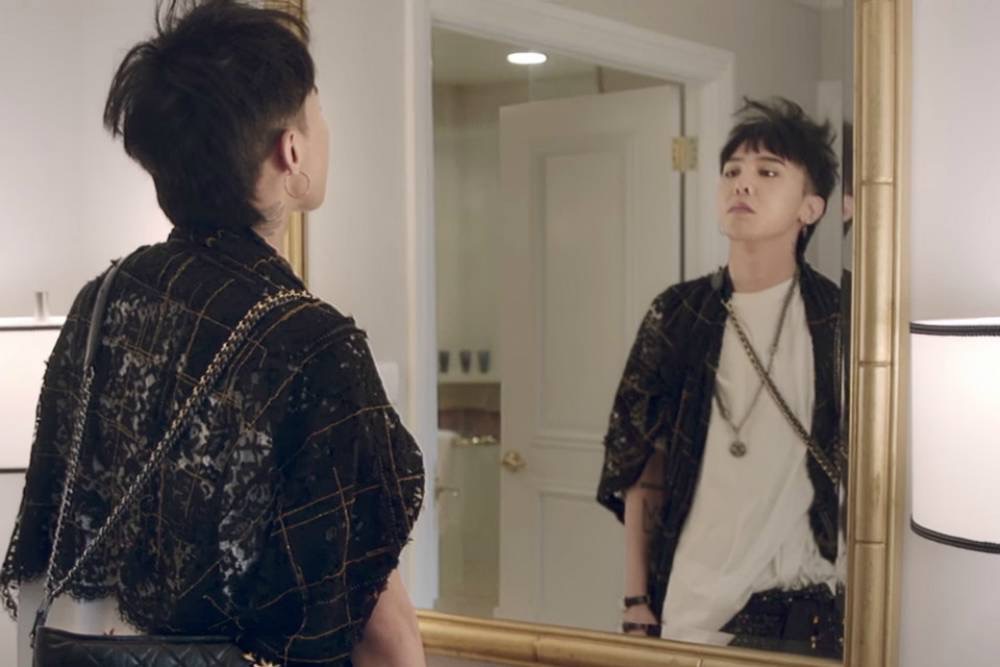 The luxurious brand Chanel recently uploaded their campaign featuring BIGBANG’s G-Dragon on Facebook with the caption that reads “In Macau with G-Dragon, for CHANEL’s GABRIELLE bag campaign.”

However, instead of accepting the level of diversity any industry requires and actually appreciating the campaign, some commenters couldn’t help but post negative and racist remarks on the video. One comment reads, “Sorry this isn’t Chanel. She was French. Vive la France.” In addition to this, other comments were seen that equated him being from China simply because he was Asian and that he simply did not fit the Chanel image. 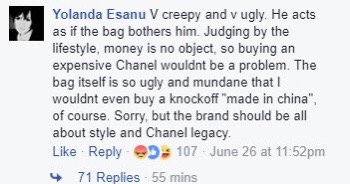 In light of these kinds of negative energy people were spewing, many fans have come out to support the artist but also to shut down any racist comments they saw. With the exception of comments such as above, the majority showed much appreciation and welcomed the advertisement with an open arm. 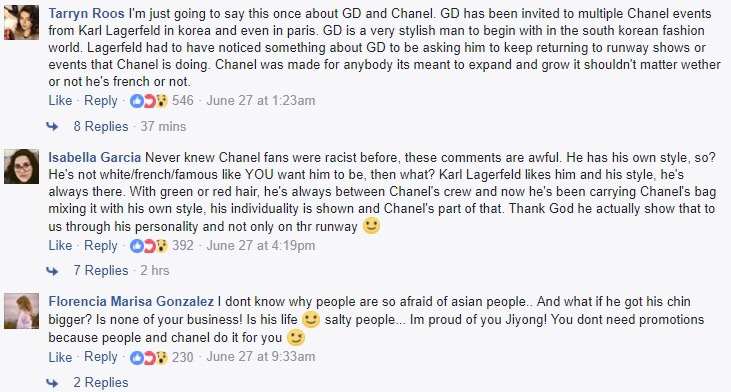 With the rise of Korean music and its entertainment industry, people across the globe have started to acknowledge their talents and artistry. Unfortunately, with popularity comes negative and ignorant reactions such as when BTS won their award at the Billboard Music Awards and when Jay Park was featured on an NBA Facebook page for attending a playoff game. However, despite the hurdles these artists face on a daily basis, they continue to succeed and reach new heights. 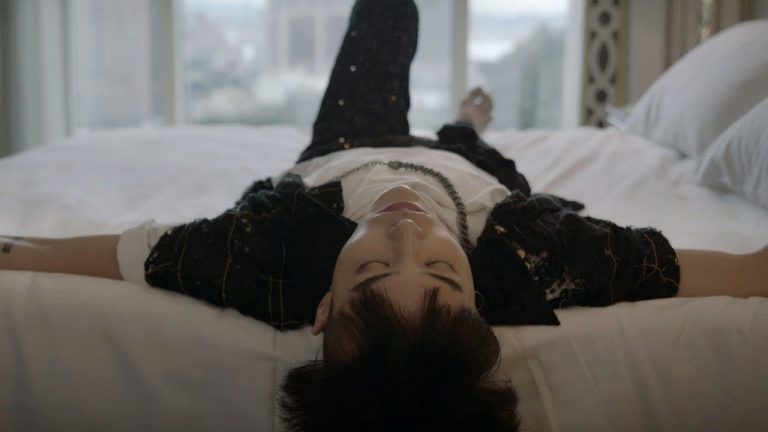 It was an advert meant to celebrate fashion, music and G-Dragon’s partnership with the luxury brand, Chanel. However, the brand’s Facebook page was riddled with hate comments instead.

The advert featured G-Dragon in Macau, China, as he modeled Chanel’s latest campaign for their bag, Gabrielle. It followed the artist promoting the line and aired snippets taken from his ongoing concert tour. 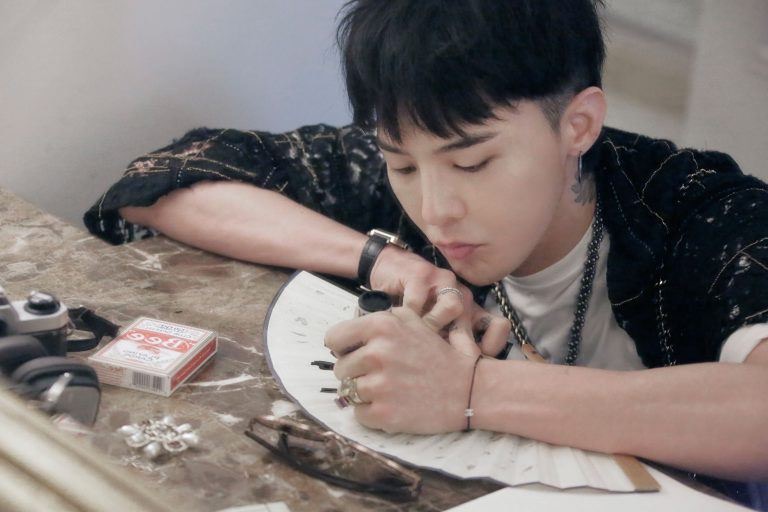 Fans of the brand, however, were not happy with G-Dragon’s selection and posted their displeasure on Facebook.

While others argued that the artist himself was not French, many have voiced out that the advert was not the style usually appropriated by the brand.

Some comments went on to mock G-Dragon’s appearance and questioned his popularity.

Despite the initial hate comments received, his fans came to the rescue and informed commenters of G-Dragon’s contribution and collaboration with the brand.

The disappointment in the racist comments, however, disappointed most fans.

The initial concept of the campaign was to promote the bag with diverse models in different cities promoting celebrities such as Liu Wen and Willow Smith.