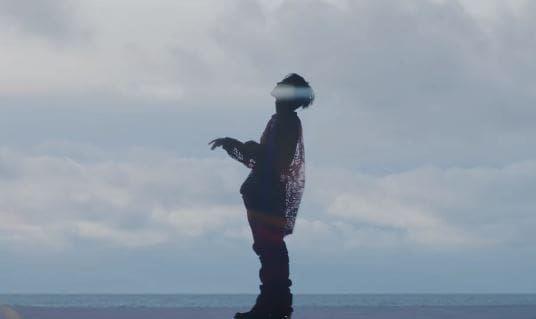 G-Dragon’s “Untitled, 2014” remains No. 1 for the second straight week! This song picked up three more music show wins last week in “Inkigayo,” “Music Core,” and “Show Champion.” Overall, it scored better than a week ago and it also widened the gap with the No. 2 song. Congratulations again to G-Dragon!

Moving up three spots to No. 2 is Chungha’s “Why Don’t You Know.” Last year with I.O.I, Chungha reached the top spot on our chart with “Very Very Very.”

Rounding out the top three is TWICE’s former No. 1 song “SIGNAL,” which is down one spot to No. 3 this week.

There are three new songs in the top 10 this week. Moving up 12 spots to No. 4 is a duet between Bolbbalgan4 and 20 Years Of Age named “We Loved.” Since their breakthrough hit “Galaxy” a year ago, Bolbbalgan4 has released many hit songs as their popularity continues to rise.

Moving up 17 spots to No. 7 is Hwang Chi Yeol’s first top 10 hit “A Daily Song.” This song is the title track of Hwang Chi Yeol’s mini-album “Be Ordinary.” Hwang Chi Yeol debuted in 2007 but he wasn’t well known until he participated and placed third in the Chinese talent show “I Am A Singer (Season 4)” in 2016. He caught the attention of fans back home in Korea. “A Daily Song” is a sad ballad telling a breakup story. It won on “Music Bank” last week, giving Hwang Chi Yeol his first music show win!

Moving up nine spots to No. 9 is NCT 127’s “Cherry Bomb,” their second top 10 hit this year. This song is the title track from their third mini-album, and has an urban hip hop melody. “Cherry Bomb” won on “M!Countdown” last week, giving NCT 127 their first music show win and perhaps many more to come.

We have reached the mid-point of the year, so these are the top 10 songs on our chart in the first half of 2017:

Congratulations to BTS winning the top song of our chart in the first half of 2017!

About the Soompi Music Chart

Soompi Music Chart is unlike any other music chart or television ranking. It takes into account rankings by various major music charts in Korea as well as the hottest trending artists on Soompi, making it a unique chart that reflects what’s going on in K-pop not only in Korea but around the world. Our chart is composed of the following sources: