G-Dragon is awash in orange and blue for his comeback album, 'Kwon Ji Yong' 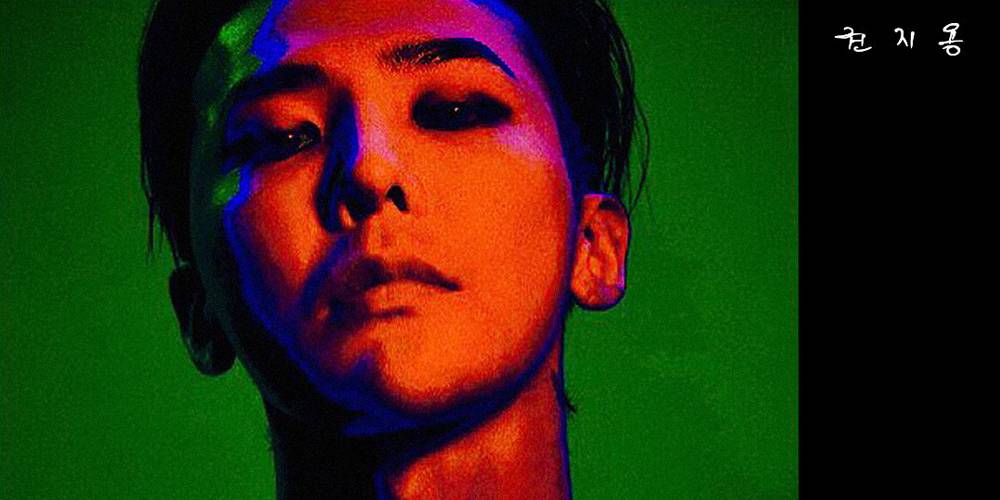 BIGBANG's G-Dragon has fans going wild with his first teaser image for a solo comeback album, titled 'Kwon Ji Yong'!
His teaser image gives off a powerful aura with the idol awash in orange and blue, against a very green background. In addition to his new solo album, G-Dragon will be greeting fans at his upcoming solo world tour, 'ACT III, M.O.T.T.E', kicking off in Seoul on June 10 and afterward heading to Asia, North America, Oceania, Japan, and more.