G-DRAGON electrified LA in the US… “Feel alive when singing” 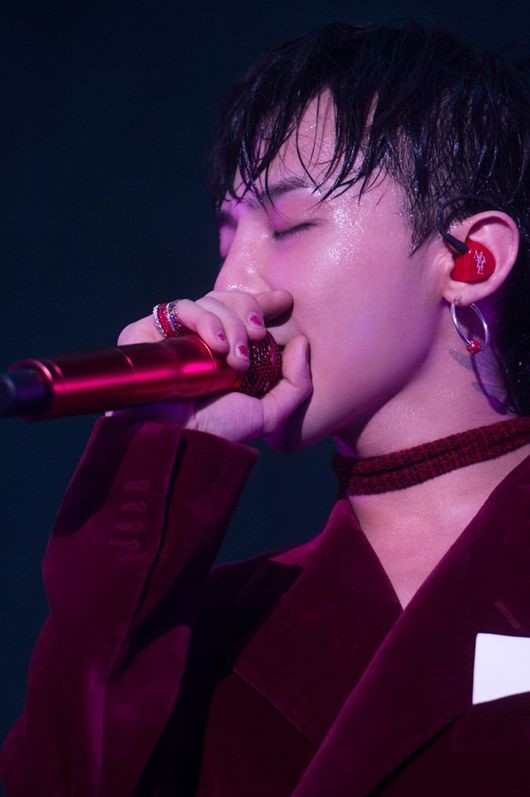 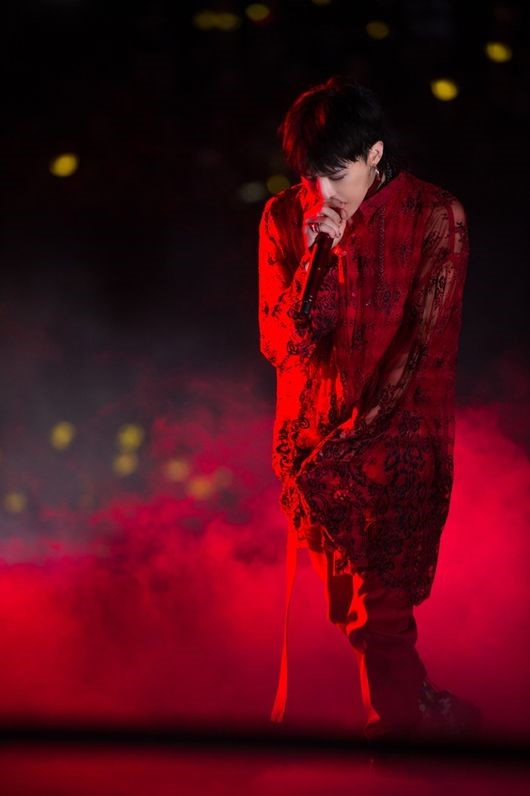 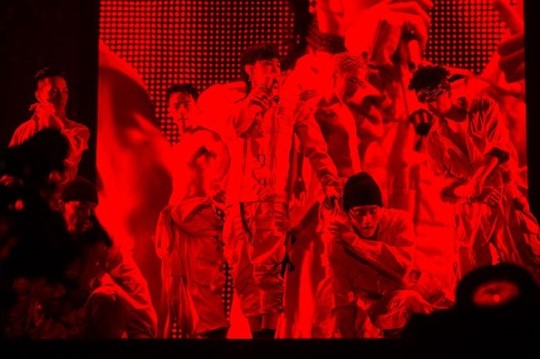 On July 16 (local time), G-DRAGON presented bold and shocking performances in his concert hosted at “THE FORUM” in Los Angeles, the United States. All the tickets of the show that quenched the scorching heat of the summer were sold out.

More than 11,000 fans gathered at the arena excited the atmosphere by giving acclamations for G-DRAGON’s opening ceremony.

G-DRAGON captivated the audience by performing his hit songs including “ONE OF A KIND”, “THAT XX”, and “GO”, catching the eyes with diverse and colorful stage production. G-DRAGON presented fantastic performances for two hours, living up to his reputation as a big shot in the field of music, fashion, and culture.

During the show, G-DRAGON said, “I always feel alive when I’m singing in front of you. I couldn’t have become G-DRAGON of today without you”, to get acclaimed by the audience.

After the end of the show, G-DRAGON expressed his gratitude to fans in LA, saying, “Thank you for making the best day in my life. I love you”.

After the successful finish of the LA show, G-DRAGON will continue with his tour on July 19 at Toyota Center in Houston. G-DRAGON has been carrying out his solo world tour “ACT III, M.O.T.T.E” since last month. The tour is held in total 29 cities, including nine in Asian, eight in North America, four in Oceania, five in Europe, and three in Japan.