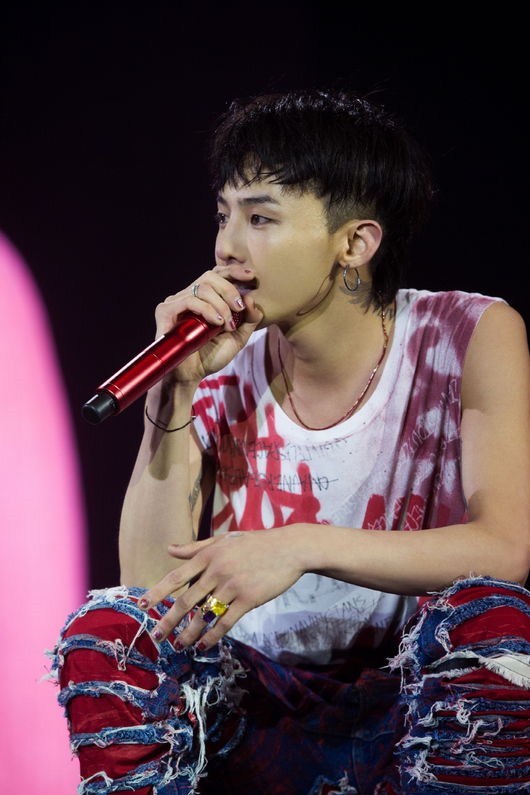 [OSEN=정지원 기자] Group BIGBANG’s leader G-DRAGON made donation in celebration of his birthday this year again.

On August 18, his birthday, G-DRAGON donated 81.8 million Korean won to UNHCR Korea, to help refugees around the world who are suffering from civil wars and violence.

G-DRAGON has made special donations on his birthday every year. He has set a good example of donating for children with disabilities and socially disadvantaged people. He is also famous for not just making special donations but also for encouraging others to donate, by sending messages on his personal social media accounts.

G-DRAGON’s donation to UNHCR will be used for the organization’s “Global Shelter Campaign”. UNHCR has been staging the campaign from May 2016, for the purpose of providing two million refugees worldwide with safe temporary shelters and secure residential environment.

The fund raised through the campaign will be used to provide refugees with minimum temporary residential space necessary for survival. In addition, it will be used to help them overcome the physical and mental damages from violence and persecution.

G-DRAGON explained his intention of the donation, saying, “I think it would be great if we all can live in a peaceful world. It is heartbreaking to see children who are on the road to avoid war and violence. I wanted to make a small contribution to create shelters for them”.

“Peace is not something that can be achieved by words, but by our joint efforts for it. That is my message”, added G-DRAGON.

G-DRAGON will release the music video of “BULLSHIT” today (Aug. 18) at 8:18PM. It will be released exclusively through the link in flash drive album “KWON JI YONG” which emerged as a “hot issue” in the music scene when it was released. The video is drawing all the more attention, as it is the first content that is updated through the link in the flash drive for the first time since its release.