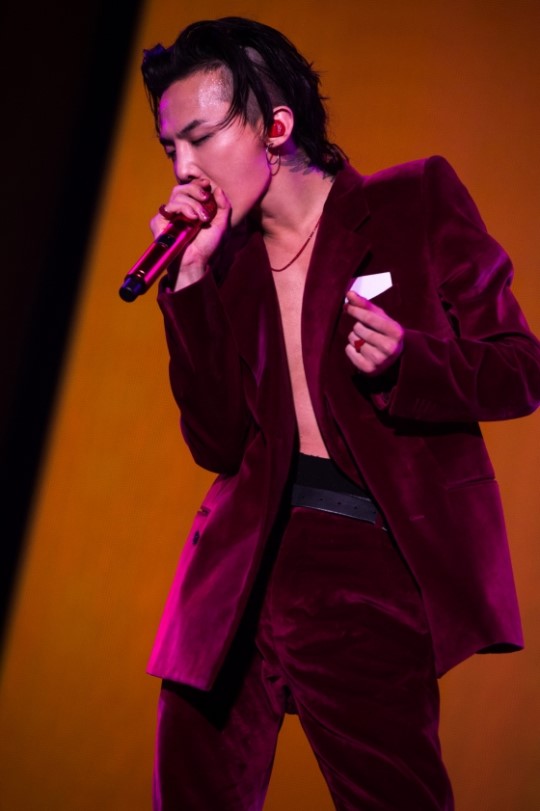 [스타뉴스=길혜성 기자] G-DRAGON is to do a dome concert in Japan as part of his world tour.

On August 19, G-DRAGON is to perform at the Fukuoka Yahuoku! Dome in Japan as part of his solo world tour “Act III, M.O.T.T.E”.

It will be his first ever Japan concert for his world tour, and it is especially meaningful in that it is held a day after his birthday.

G-DRAGON’s Fukuoka concert will be the his first ”Act III, M.O.T.T.E” in Japan. Afterwards, he will perform at the Kyocera Dome, Osaka on August 22-23.