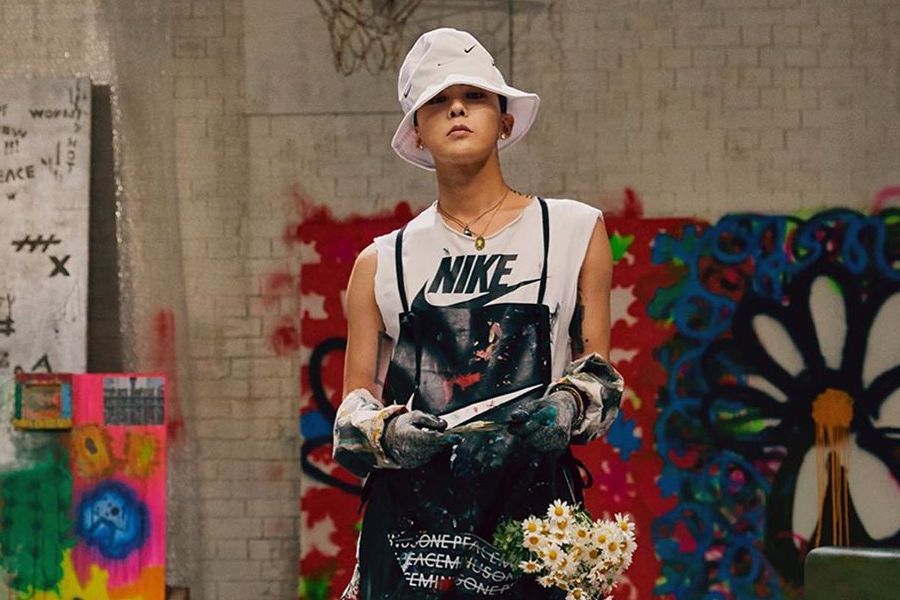 BIGBANG member G-Dragon’s collaboration with Nike is a success!

The “swoosh” mark on the Air Force 1 Para-Noise comes in two colors, black and red, and the shoes are priced at 219,000 won (approximately $187). The moment the shoes were revealed, fashion savvy consumers swarmed in to get a pair. Only 818 pairs were made available to be sold to winners of a raffle called the “Shock Draw.” On the day of its release, an immense number of people stood in a long line in front of the Nike store in Hongdae, Seoul to enter the “Shock Draw.”

The price at which the shoes were resold reached up to millions of won (thousands of dollars), and the limited edition version of the sneakers were resold at close to 10 million won (approximately $8,600).

The Air Force 1 Para-Noise will be available globally starting November 23.