[Full Analysis②] TAEYANG (sun in Korean) Never Sets: His Past Ten Years and His Future 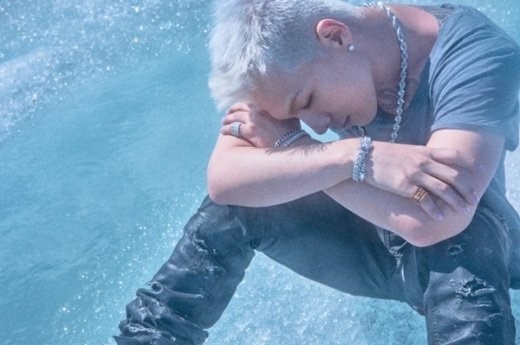 [파이낸셜 뉴스=이소희 기자] TAEYANG had made a comeback with a vivacious album. The sun never sets in this album. His album is full of life and majestic mystery.

A press conference was held at Replace in D Museum, Seoul in the afternoon of August 16, just before the release of TAEYANG’s third album “WHITE NIGHT”.

The “WHITE NIGHT” album, which was released at 6 PM, is TAEYANG’s first solo album since he released “RISE” in 2014.

The album has a total of eight tracks including its title song “DARLING” and subtitle song “WAKE ME UP”.

“DARLING” and “WAKE ME UP” is about passionate love. At first glance, “DARLING” seems to be a breakup song, but actually, it’s about love. Its minimalistic arrangements and grand drum sounds stand out. “WAKE ME UP” is a mystical song about dream-like feelings towards a lover. 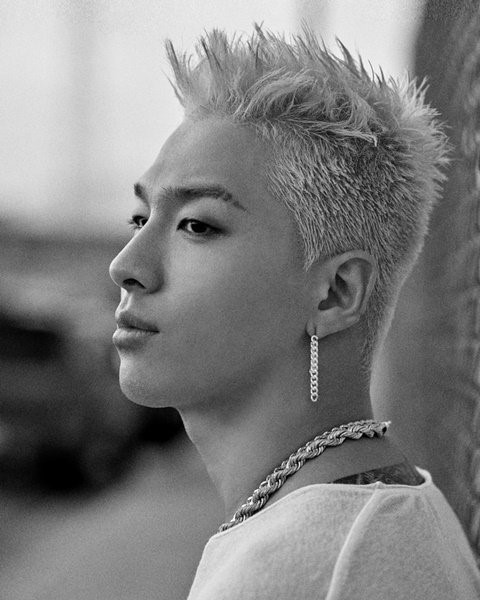 Q. Did you find anything new about yourself as you were working with new people?

“Nothing new. But I was able to pull out a different side of me that I already had and that I’m good at. Some people might think that this is a new side of me, but this has always been my goal. I was able to use everything I have in making this album. I say this all the time when a new album comes out, but this album is so good that even the producers that I’ve worked with said it will be hard to make a good album like this ever again.”

Q. You look relaxed. You had a long break. Do you think you have grown?

“Every time I make an album, I learn something because I think hard about how to take in the feelings and thoughts I want to convey more effectively and make them my own. Plus, it gives me a chance to grow. Maybe it’s because I’m getting older, or because I’ve been through a lot, but as time goes by, I’m feeling more relaxed and stable in the way I look and think about things. I feel that me two or three years ago is very different from me now. It’s good that I’ve grown. These days, I think to myself that I want to grow old well.”

Q. Is growing old well you biggest concern these days?

“In the past, music was the most important thing for me. It was everything. But in the past couple of years, I have realized that the essence of things matters more and people close to me are important. I want to love them more. It occupies my thoughts, but it warms up my heart.”

Q. Why did you decide to make a regular album, when the trend is quite the opposite?

“I could release a variety of song by releasing singles and Eps. But this way, it’s hard to convey what I really want to say. Of course, things have changed now, and I wonder if releasing a regular album has any meaning at all. But that’s what I want to do. I believe that it’s great as a singer to show what the album is about in the album jacket and package. 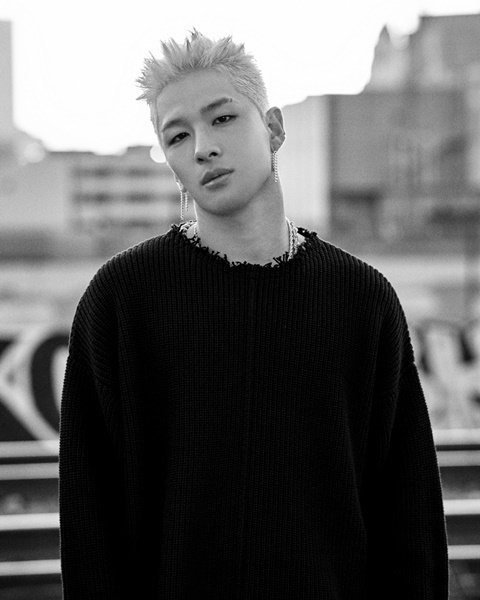 Q. Have you ever considered becoming a producer?

“The only producer I know is YANG HYUN SUK. I’ve known him since I was young, but I don’t envy him. It’s a difficult job, something different from being a singer. I have deep respect for him. Of course, I have been through a lot during the past ten years and have learned much about how to set up a stage, how the business works, and how to do things more effectively.”

Q. You are also on a solo world tour.

“This is like a dream come true for any singer. Singers should be on stage with a band and performing in front of people. It’s a dream for any singer. I’m so happy to be doing this. I’m really looking forward to touring around the world.”

Q. With this album, you have plans to appear on variety shows, which is unusual.

“If I go on variety shows more, people will connect with me more and listen to my music more. That’s why I didn’t refuse. I didn’t make compromises in making this album. This album is exactly what I wanted it to be, and it even has two music videos. I felt thankful to Mr. Yang for this. When he asked me if it would be ok if I go on variety shows, I couldn’t say no.”

Q. You have to go and serve in the military after promoting this album.

“I’ll round up this year nicely, and when my country calls for me, I’ll go. I’ve been preparing myself for this”.

Q. You have been with BIGBANG members for a long time. How do they affect your music?

“We’ve known each other since we were young, and I care for them. My days as BIGBANG has of course had a big influence on my music. I release solo albums, but I have my roots in BIGBANG. I can’t and shouldn’t ignore this fact. My ultimate goal is to have a positive effect on BIGBANG too. G-DRAGON’s recent album has become a big hit, and this drives me to do better. Being together in a group matters, but releasing individual albums influences me positively too.”

Q. You sing about love mostly. Has your relationship with Min Hyo-rin affected your music?

“The fact that I love her, not that people know that we’re in a relationship, affects my music. This was the case in “EYES, NOSE, LIPS”. This directly affects my music. She gives me inspiration, and she’s my muse.”