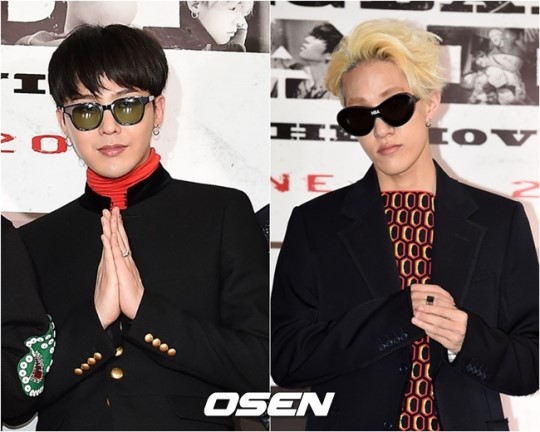 [OSEN=선미경 기자] Two chart killers are going to do a collaboration song. BIGBANG’s G-DRAGON is to feature on ZION.T’s new song, and expectations are running high for this fabulous combination.

According to sources, G-DRAGON will be featuring on a song in ZION.T’s new album “O O”, which will be released on February 1. There is no doubt that these two artists will be a fabulous combination. Expectations are running high among the fans after news got out that G-DRAGON and ZION.T are going to do a song together. It is yet unsure whether the song featuring G-DRAGON is the title track or just an ordinary track.

The friendship between G-DRAGON and ZION.T goes back a long time. In 2013, ZION.T featured on G-DRAGON’s “I LOVE IT”, a track in his solo album. Four years have passed, and now, they are working together again to make another hit song.

G-DRAGON is known for not featuring on the songs of non-YG artists. But because G-DRAGON and ZION.T goes back a long time and ZION.T was the first singer to join The Black Label, a sub-label of YG, fans will have another chance to m together again. 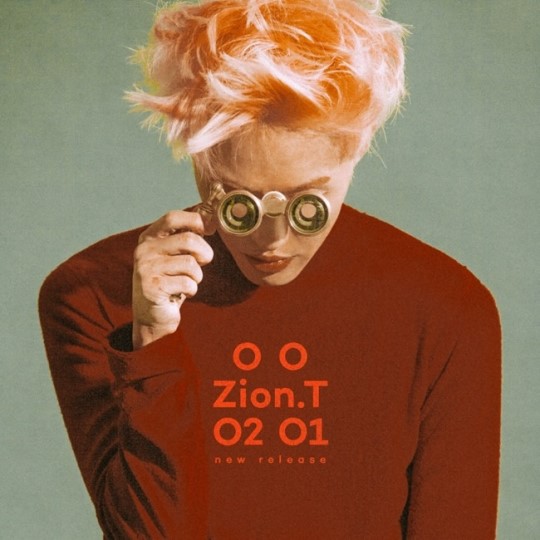 It is no wonder that fans are anticipating ZION.T’s new song featuring G-DRAGON. These two musicians have their own charms, and nearly all the songs that they have released became hits. It will be interesting to watch the chemistry between the two chart killers.

The album that ZION.T will be releasing under the title of “O O” is the first album since he moved to his new label. Expectations are running high for ZION.T’s new album as he has produced a host of hit songs including “JUST”, “YANGWHA BRDG”, “EAT”, and “MACHINE GUN”.