[Exclusive] Zico Features on TAEYANG’s New Solo Album, and Fans will be Able to See a Phenomenal Combo 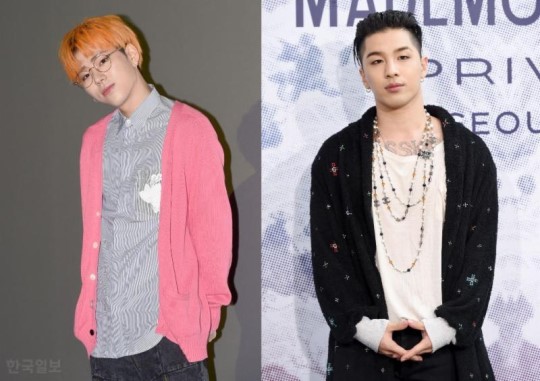 It is said that TAEYANG was the one who suggested that they should work together first, and Zico accepted readily.

They had interactions with each other on music in the past, but recently, they met in person at a recording studio in Seoul and recorded the song. Since they are known perfectionists, expectations are running high.