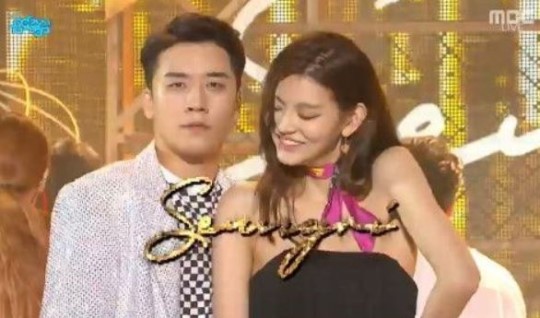 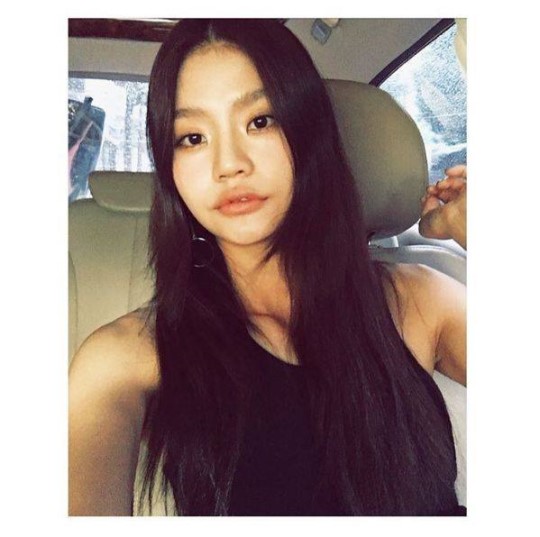 According to OSEN’s coverage on July 21, ANDA recently signed with YGX, a subsidiary company of YG Entertainment. YGX has been recently gathering attention as BIGBANG’s SEUNGRI was recently named as the representative of the firm. ANDA is preparing to release her new song as the first artist from YGX.

She is already receiving wholehearted support from SEUNGRI. After making comeback as a solo artist in 5 years, SEUNGRI casted ANDA as the heroine for his new MV and made her familiar to the public prior to her official debut. YG’s YANG HYUN SUK saw ANDA’s charms and talents from her MV ‘Touch’ and approved her signing as a solo artist with YGX.

Also, when SEUNGRI performed his new songs ‘WHERE R U FROM’ and ‘1, 2, 3!’ in MBC ‘Show! Music Core’, ANDA made a surprise appearance and captured the attention of viewers. She topped various real-time searched keyword charts in major portal sites, while making a fantastic debut performance in ‘Music Core’.

ANDA was born in 1991 and debuted on April 2012 through her Single ‘Malgo’, featuring YDG. She later released digital singles including ‘Waiting’, ‘I Would’ve Went to S University’, ‘It’s Going Down’, ‘Touch’, ‘Taxi’, and ‘Like Family’.

It is known that representative producer YANG HYUN SUK watched the MV for ‘Touch’ and started paying attention. ANDA’s visuals, body, vocals, and performances are close to perfection as a female solo artist.

She graduated from Sungkyunkwan University and gathered attention from the public with her slim body. After changing her name to ANDA from Andamiro, she will be the first artist from YGX to meet the fans.

People are already looking forward to her future acts as she receives wholehearted support from representative producer YANG HYUN SUK and SEUNGRI.