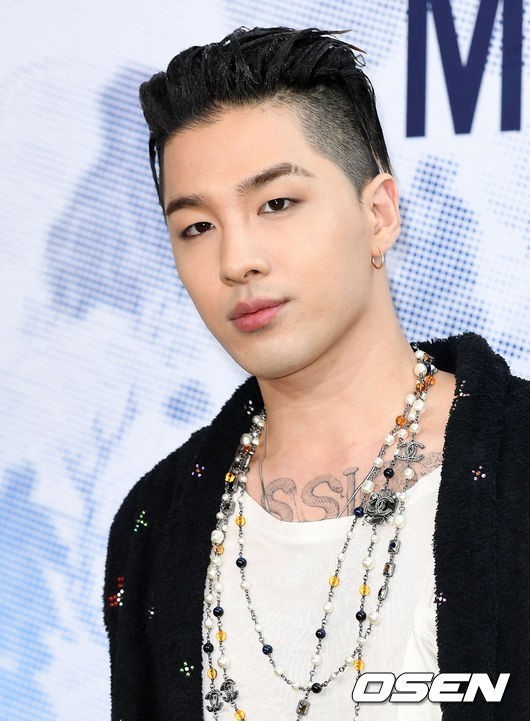 [OSEN=최나영 기자] BIGBANG’s TAEYANG will be on Mix Nine as a judge. Now that it’s been announced that TAEYANG and CL will come on the show as judges, the show will be under global spotlight.

On September 29, sources confirmed that TAEYANG will be appearing as a judge along with YANG HYUN SUK on Mix Nine. TAEYANG and YANG HYUN SUK will visit small entertainment agencies to search for new stars.

After releasing “LOOK AT ME ONLY” in 2008, TAEYANG has established his position as a unique solo artist by producing hit songs such as “I NEED A GIRL”, “WHERE U AT”, and “WEDDING DRESS”. His duet songs with G-DRAGON “GOOD BOY” in 2014 and with WINNER’s MINO “FEAR” on Mnet’s Show Me The Money 4 in 2015 were phenomenal hits. Thanks to his soulful voice and charisma, TAEYANG is a world-renowned solo artist that has charms no one can replicate. He released a new album last month, proving that he has completed his new style and gained a wider spectrum as a musician. 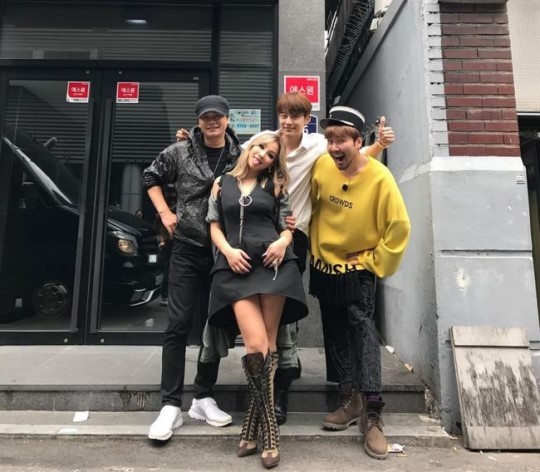 Mix Nine will be aired at the end of October on JTBC. It is a survival audition program, the first variety show made by HAN DONG CHUL since he moved to YG. HANG DONG CHUL was the producer of Mnet’s Produce 101 and Show Me The Money.

YANG HYUN SUK will visit 60 entertainment agencies and pick hundreds of contestants at the first round. Then, he will choose 9 men and 9 women out of the contestants. They will compete as a boy and a girl team in the finals.

Recently, YANG HYUN SUK posted a picture with him and CL on his Instagram page, showing that CL will be participating in the show as a judge. Now, TAEYANG will be joining the team as a judge too.

It is expected that many more YG artists will be participating in the show as judges on Mix Nine. People are curious about which YG artist will join the team of Mix Nine judges.

Meanwhile, YANG HYUN SUK visited SE7EN’s agency Eleven9 for the first time. SE7EN used to be an YG artist, and YANG HYUN SUK posted a picture of them together on his Instagram page, which created quite an issue.