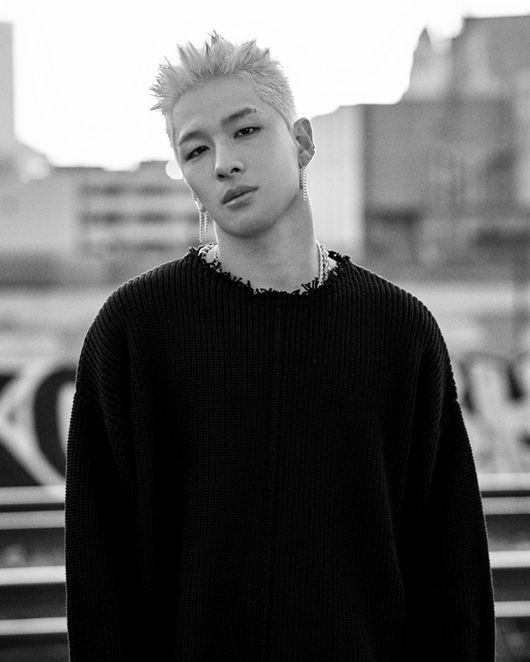 According to related officials on February 15, BIGBANG’s TAEYANG will start his military duty on March 12.

G-DRAGON, TAEYANG’s same age friend and member of BIGBANG will start his military duty on February 27, while TAEYANG will follow in 2 weeks. The two people have been trainees in YG Entertainment since they were 13 years old, and their close relationship has been continuing for approximately 20 years.

The two members received the news from the Military Manpower Administration that their ‘enrollment will be in March’. They announced the news of a temporary farewell on BIGBANG’s last concert held last year on December, while noticing a reunion that will soon come. G-DRAGON was taking time-off after his busy schedules last year with his solo world-tour and BIGBANG concert, while TAEYANG was busy preparing for his wedding before March.

TAEYANG also revealed his thoughts through tvN’s ‘Livin’ the Double Life’ on January. He stated, “I won’t be able to meet the fans through concerts for approximately 2 years. I want to present them with all I have on the last concert. I’ll always keep that in mind when I perform at the concert”. He continued, “(Military Duty) It’s a process of getting ready for the 2nd stage of my life. I’ll prepare myself and serve my duty successfully, to become a better man and a better person. I’ll express that into music and let everyone feel it. I want to grow and become a better person”.

It is true that BIGBANG’s vacancy is a bit sad since they hold world-tours with the largest scale among all Korean artists. However, fans from Korea and overseas are sending encouragement rather than empathy on BIGBANG’s sincerity and will to serve active military duty.