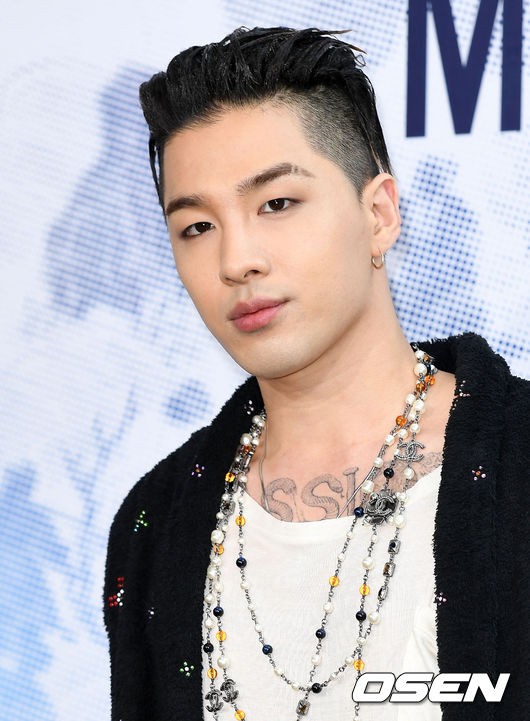 According to broadcasting insiders on July 26, TAEYANG has recently confirmed his appearance in MBC’s “Single Life” show. He will appear in a rainbow live episode that will be aired in mid-August. The shooting for the episode begins next week.

Notably, TAEYANG launched a reality show that displayed the process of the work for his first full solo album in 2010 on cable channel OnStyle. The show was titled “Real Sound by TAEYANG”. The TAEYANG episode of “Single Life” show will be the first opportunity for fans to see what the house of BIGBANG is like, so fans are paying keen attention to it.

As TAEYANG has always presented overwhelming charisma on the stage, fans are now showing great interest in how he is different in his daily life as a young single man.