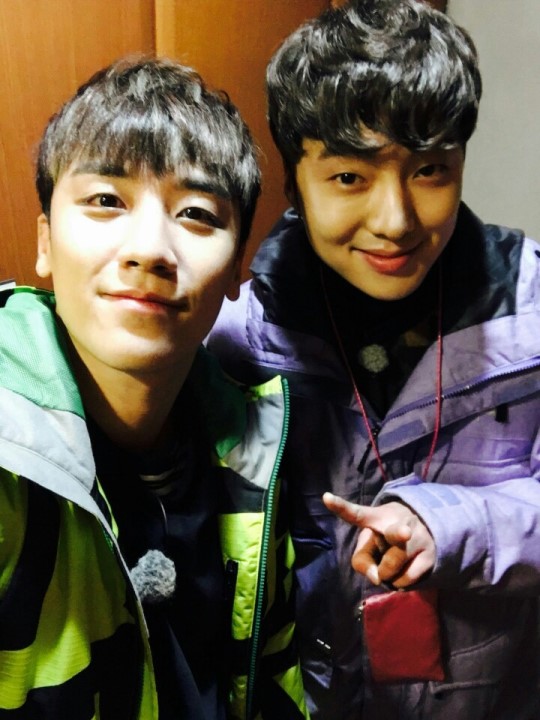 Sources told Daily Sports on November 28 that SEUNGRI is to appear on Flower Crew as a guest and is currently shooting the show.

Flower Crew is a variety show in which the cast either goes on a luxurious trip or a shabby one. It has many entertaining twist and turns. The show’s broadcasting time got changed from Monday afternoons to Sundays afternoons, and since then, it has attracted more viewers.

SEUNGRI is well known for his humor and wit on variety shows, and expectations are running high for the chemistry between SEUNGRI and the regular cast members—Seo Jang Hoon, Ahn Jung-hwan, Jo Se-ho, YOO BYUNG JAE, and KANG SEUNG YOON.

BIGBANG will be making a comeback on December 12 with its third album “MADE” just in time for SEUNGRI’s birthday.