The next step on Infinite Challenge is the actual festival. It will be staged on August 13th, however air date on TV is not until August 22nd.

YooJS: We planned to go camping today w/ the musicians but it's raining now. So we changed the plan.

HwangKH: *seeing OhHyuk wearing a hoodie* Why are you wearing this?! It's mid-Summer now!

game*
HwangKH: Youngbae, you should survive instead of me!! *giving his spot and got eliminated instead of TY*

IU and Band HyukOh won the first game so they received a watermelon.

YooJS: I heard one musician requested to make a waterfall at their stage!
JungHD: Oh it's nonsense!

YooJS: Then what do you want on your stage, JungHD?
JungHD: I want a waterfall.

They're gonna play games to get the special effects on their stage. The first one they'll gonna compete for is "laser."

The first game: They should say 5 celebrity couples in 5 seconds. & All musicians are failing LOL

The second game: say 5 songs related to "rain" in 5 seconds.

2nd game*
TY: Uh.. "How to Avoid the Sun" ? *the song is by the musician RAIN*
JungHD: We're not talking about that RAIN!

The second one they'll compete for is "flower." -The thing floats in the air. & TY won the game :)

The third one they'll compete for is the "lift."

YooJS: IU seems she wants the lift. Where are you gonna use it for?
IU: Use it when ParkMS appears on the stage.

ParkMS: Why do you want me to use a lift to get on the stage?!! I'm still very healthy!

IU won the third game and got the "lift" for their stage.

The fourth one they'll compete for is "fireworks."

IU: I want the fireworks. We'll use it when ParkMS appears on stage.
YooJS: Are you gonna make him disappear w/ fireworks?!!?

JYP got the answer but everyone is claiming his pronunciation was bad and said sth else. LOL

ZionT got the answer and got the fireworks on their stage.

YooJS: Which team didn't get a special effect for their stage?
*Band HyukOh raised hands

Last one they'll compete for is "fire pillar."

JungHD got the answer and got the "fire pillar."

It's time to decide the order of the music festival.

TY: The order doesn't matter for us if we're not the first or the last one to be on the stage.

The speed quiz to decide the order of the festival.

HwangKH: Youngbae, you should do well. Jiyong's watching!! You should pass quickly, I'm not good at these kinda things.

The answer is "the Leaning Tower of Pisa" *
HwangKH: It's in italy! Ppl take picture standing crooked!
TY: the Eiffel Tower?

The answer is "the Leaning Tower of Pisa" *
HwangKH: The word ends w/ the name your oldest one! -He means TOP
TY: My brother?

TY and HwangKH only got 1 answer.
YooJS: What's GD gonna say if he sees this?!!

HwangTaeJi team is the first one to perform at the festival.
TY: What should I tell GD?! I told him I'll get the 4th..!!

YooJS: If it rains hard, then we'll perform anyway in that heavy rain.
JungHD: In that rain.. Will the flower thing work? LOL

HwangKH: We should call GD first and tell him now.

HwangKH: Hi Jiyong! How are you filming the MV?
GD: This is killing me...

HwangKH: You want me to be there to support you?!
GD: That'll make me suffer more...

HwangKH: What kinda special effect do you want for our stage?
GD: Well.. fireworks?
TY: I got.. flowers.
GD: FLOWERS?!?!

GD: Well, the number is important but what our team will do on the stage is more important.

When GD's in the booth, HwangKH and TY are waiting outside, TY is dancing
HwangKH: I'm really nervous! Stop dancing plz!?!

HwangKH: You're taking so many GOs! Why are you being so perfect?!
GD: I'm.. usually like this.

HwangKH: So you'll be like that perfect when I'm in there recording?
GD: I'll.. make you do it right.

*listening to the song*
GD: The song's real awesome, right?

HwangKH: TY... Yeah, I'm calling your name bc I don't want to be in there.
GD: Go in there, student boy.

directing*
GD: You're not that bad. Take it easy. Let's do it a few times more.

HwangKH: Can I sing it cutting the part?
GD: Yes, you can.
HwangKH: Then I'll cut the part. It's longer than I usually do.

HwangKH making mistakes*
GD: It's getting weird. Take it easy.

TY got into the booth and recorded the harmony*

GD: This time we're singing altogether. Sing it like some children singing children's songs. like "Com'on~" *in child's voice 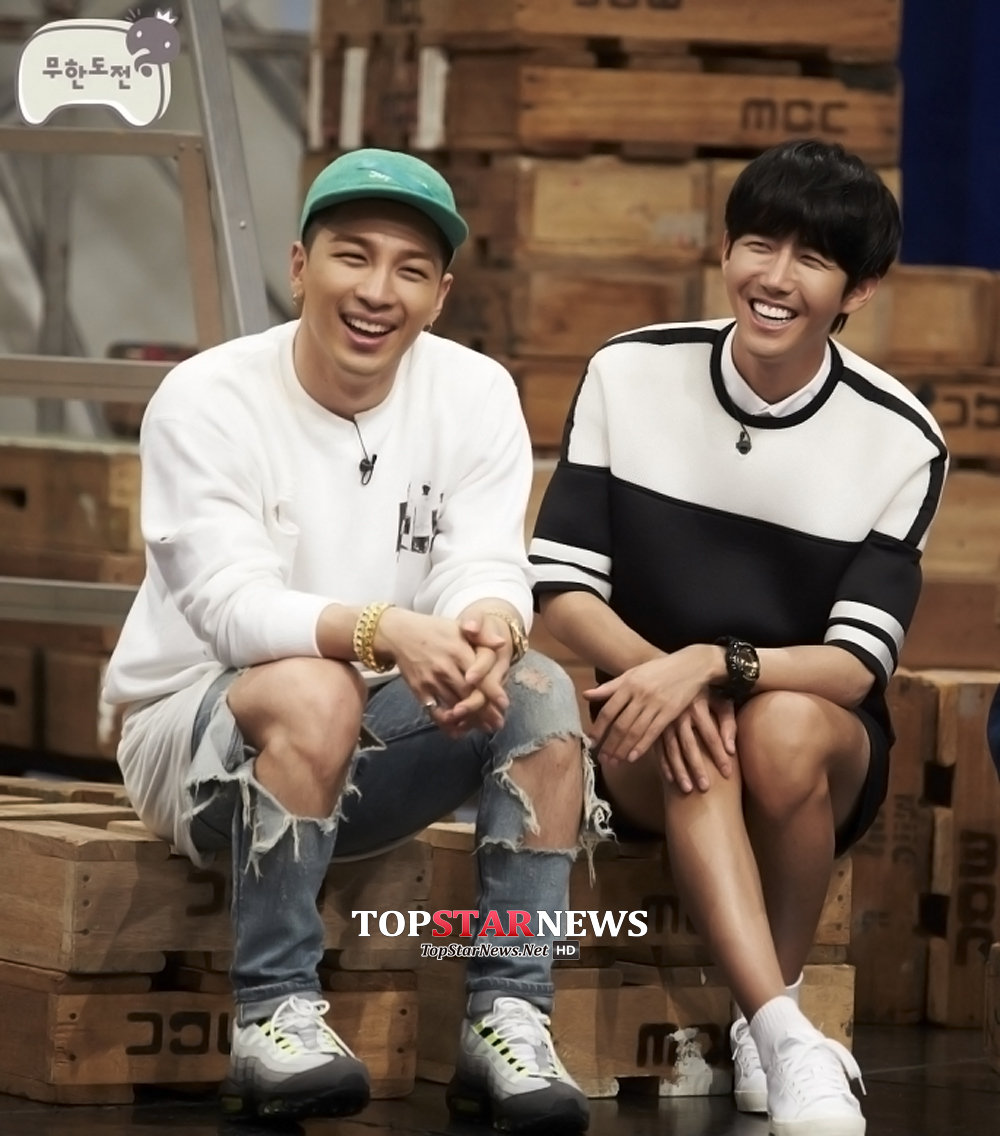