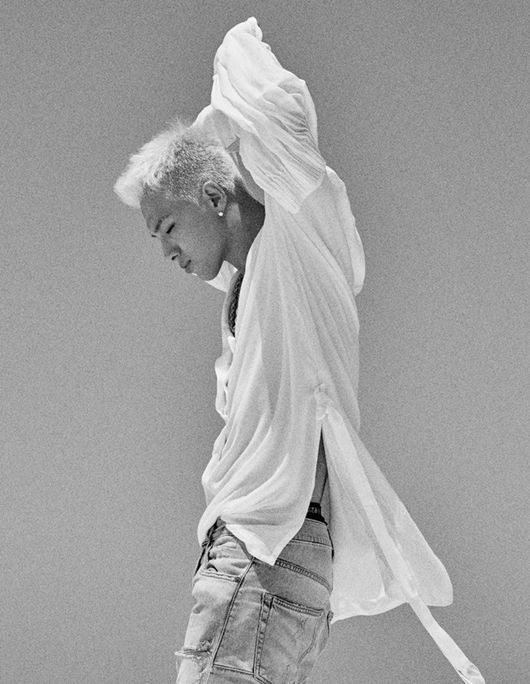 On August 16 in the afternoon, TAEYANG hosted a press meeting for the release of his third solo full album “WHITE NIGHT”, at D Museum in Hannam-dong, Yongsan-gu, Seoul, to introduce his new solo album.

At the press meeting, TAEYANG said, “Many people thought it was a song about separation with a lover, but you can tell it is a song about passionate love when you read the lyrics. The lyrics will well resonate with lovers. The songs’ hook part says ‘My hope is you’. I think many people would understand such feelings”.

TAEYANG also said, “I think explanations about the song ‘DARLING’ were insufficient before the new album’s release. It was heartbreaking to see those wrong rumors. It was written as my solo song when I was working on ‘MADE’ album. At that time, I just created the code and later, various melodies were put on it. When my work on this new album progressed to some extent after its beginning a year ago, I hit a roadblock that I have always faced while working on new albums. It was like while setting the basis for the album, the idea that the title track should be the one liked by everybody hit me”.

Then, TAEYANG continued to say, “When I thought about with what kind of music I could give more good influences to more people, this song came upon the mind of both mine and producer TEDDY. We were stuck in the process of working on the song’s melody again, so nothing new could be done by us”, to explain the process of the birth of “DARLING”.