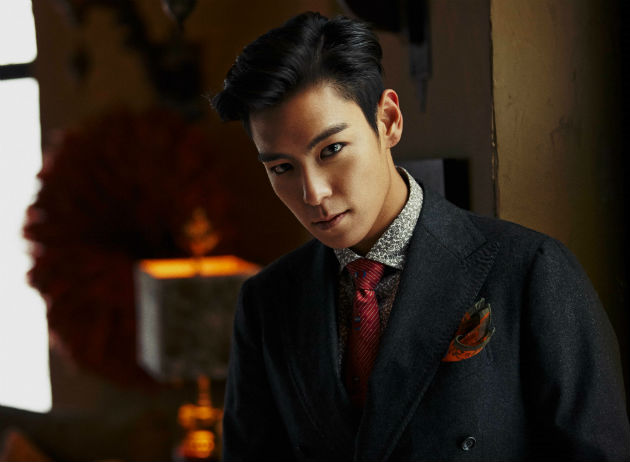 CHOI is cast as the hero of the series, "Woo-hyun", who has sad memories about his first love but still believes in love. Ueno Juri is cast as the heroine of the same series, "Haruka" who has a lot of things to answer to love. As such, top stars of Korea and Japan are getting together in the new drama series.

The drama series depicts the journey and stories of Korean man "Woo-hyun" and Japanese woman "Haruka", who have lived different lives so far but overcome the pain of past love and discover new love together".

CHOI SEUNG HYUN has been building his acting career by acting in TV series "I am Sam" in 2007, "Iris" in 2009, and in film "Into the Fire" in 2010. He left a big impression as a next-generation top actor with his acting in movie "Commitment" in 2013, then created sensation with his detailed and intense expression of the life of gambler "Dae-ghil" in "Tazza: the High Rollers 2" last year. Now, CHOI, one of the young top stars of Korea,  is going to collaborate with Ueno Juri who is the top actress who represents Japan.

Ueno Juri who is cast for the character of "Haruka" is a star actress whose talent and popularity have been already proven. She is famous in Korea as well, as "Nodame" in Japanese drama series "Nodame Cantabile" that was super popular in Korea as well.

Producer Lee Seung-hoon who planned the collaboration between CHOI SEUNG HYUN and Ueno Juri, aroused high expectations for the drama series, saying, "Now I am beginning this project for which I have been planning for almost a year. I thought of CHOI SEUNG HYUN and Ueno Juri as the hero and heroine of the series, so I am very pleased to finally work with them. As the best stars of Korea and Japan are acting for my new series, I'll do my best to create a content that can be enjoyed by as many people as possible".

The new drama series is one with a mega-scale, that will be produced by entertainment and contents company "CJ E&M" and Japan's biggest entertainment company "AMUSE INC.", for fans not only in Asia but also around the world. It will be released on a variety of platforms in the second half of this year.