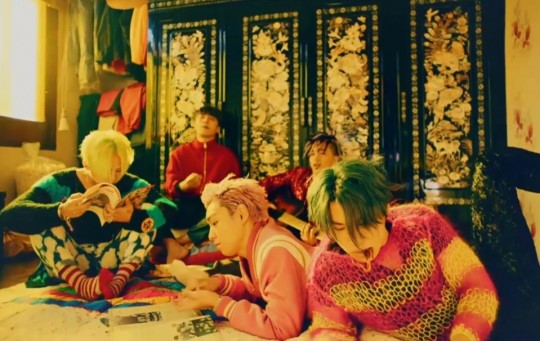 [스타뉴스=길혜성 기자] BIGBANG (G-DRAGON, T.O.P, TAEYANG, DAESUNG, and SEUNGRI), one of the top K-pop idol boy groups, unveiled their versatile appeals built for the past 10 years.

BIGBANG officially released “MADE”, their first full album in Korea in eight years, on December 12 at 12 o’clock in the night (December 13 at 0 o’clock), on a variety of music-streaming websites.

BIGBANG’s “MADE” full album has total 11 songs, including three new songs “FXXX IT”, “LAST DANCE”, and “GIRLFRIEND”, as well as eight songs that were released in “MADE” single project last year.

“FXXX IT” is a groovy hip-hop song with G-DRAGON and T.O.P’s unique rapping and TAEYANG and DAESUNG’s appealing vocal. Its sound is intense but the song is generally rhythmical, to make the song all the catchier. Its lyrics repeat “fxxx it”, the title, so it lingers on listeners’ ears for a long time even if they listen to it only once.

“FXXX IT”s lyrics were jointly written by BIGBANG’ G-DRAGON and T.O.P, as well as YG’s main producer TEDDY. The song’s melody was written by G-DRAGON, TEDDY, and rookie songwriter R.Tee. 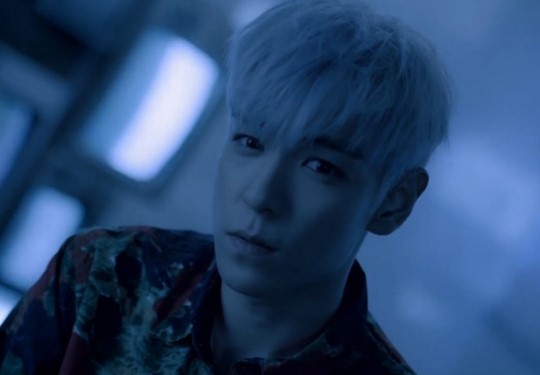 In NAVER V-LIVE broadcasting hosted right before the release of the “MADE” full album, DAESUNG and SEUNGRI introduced “LAST DANCE”, saying, “It is a song that talks about BIGBANG’s story”. G-DRAGON said, “It is a song that expresses our sincere hearts”.

Notably, G-DRAGON and T.O.P present their fascinating vocal in “LAST DANCE”, to make the song all the more captivating.

The lyrics of “LAST DANCE” were jointly written by BIGBANG’s G-DRAGON, T.O.P, and TAEYANG, while its melody was written by G-DRAGON and Jeon Yong-joon.

As such, the double title tracks of BIGBANG’s “MADE” full album presents intensely catchy and tenderly sentimental feel at the same time.