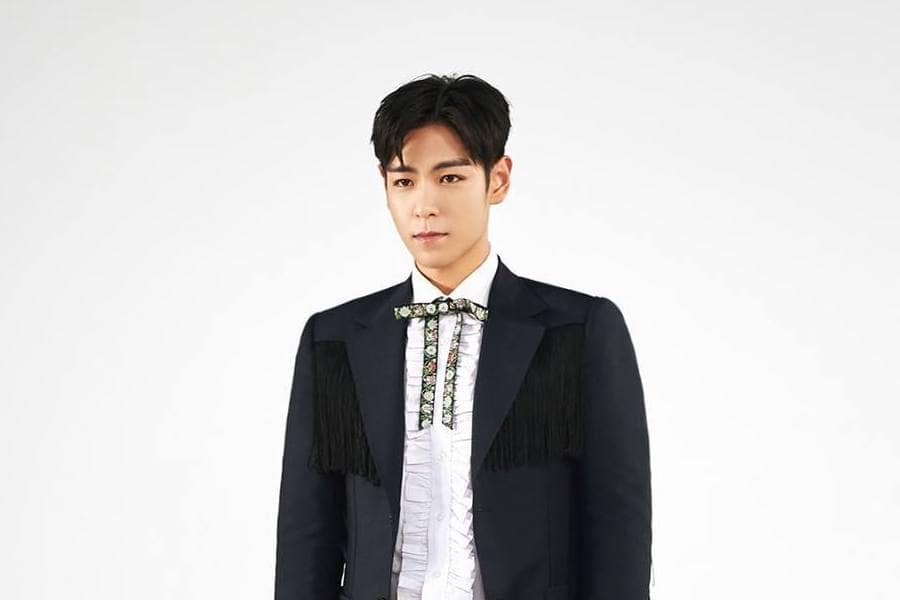 T.O.P is soon completing his duty as a public service worker.

The BIGBANG member was previously revealed to finish his service on July 8, but it was reported on July 1 that his last day at the Yongsan District Office will be July 6.

The Yongsan District Office explained, “The Yongsan Crafts Museum, which Choi Seung Hyun (T.O.P’s given name) is serving at, operates on Saturdays as a regular work day and is closed on Mondays. As a result, Choi Seung Hyun will complete his final work day on Saturday, July 6 and be discharged at 6 p.m. that day.”

T.O.P initially enlisted as a conscripted policeman in February 2017 and served until that summer, when he was dismissed from duty as a result of marijuana use. He then resumed mandatory service as a public service worker in January 2018. T.O.P was scheduled to complete his service in early August of this year, but new military laws implemented in 2018 shortened service periods, leading to his July discharge.