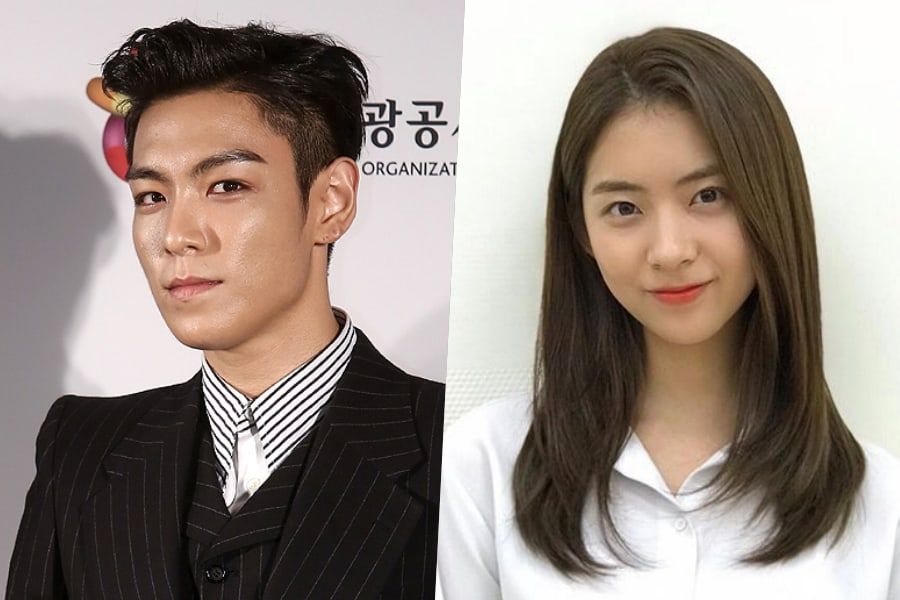 On May 20, Chinese media outlet Sina reported that T.O.P was in a relationship with Kim Ga Bin, who appeared on Mnet’s romance reality show “Love Catcher 2” last year. Sina’s report shows a photo of T.O.P smiling with his arms around Kim Ga Bin’s shoulders. The photo had been uploaded onto Kim Ga Bin’s Instagram account and deleted. The report also includes photos of Kim Ga Bin taken in a room with an ocean view that she uploaded on her Instagram account, alongside photos of a similar ocean view that T.O.P had uploaded to his own account. It was also pointed out that the two appear to own pajamas of the same design.

Following the report, a source from T.O.P’s agency YG Entertainment stated to Newsen, “We cannot confirm the details of our artist’s personal life. We ask for your understanding.”

Meanwhile, Kim Ga Bin signed with SM C&C and announced plans to promote as an actress in February.