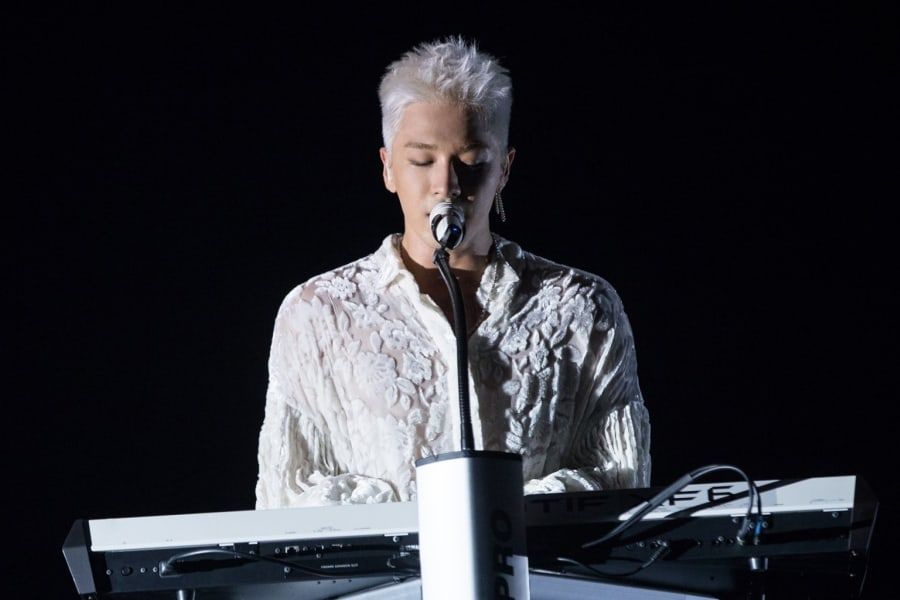 A documentary series about BIGBANG’s Taeyang has been announced!

Titled “White Night,” the eight-part series follows Taeyang for 215 days and shows the process behind the production and release of his 2017 “White Night” album, the “White Night” solo world tour, his marriage, and military enlistment. The documentary will give fans a glimpse of the person Dong Young Bae (Taeyang’s real name), rather than the celebrity Taeyang, as he continuously contemplates about his values and who he is.

The series will be released for free on Taeyang’s and BIGBANG’s official YouTube channels at 7 p.m. KST on Mondays and Thursdays over four weeks beginning May 18, the day of Taeyang’s birthday.

Check out the images that were released along with the documentary’s announcement! 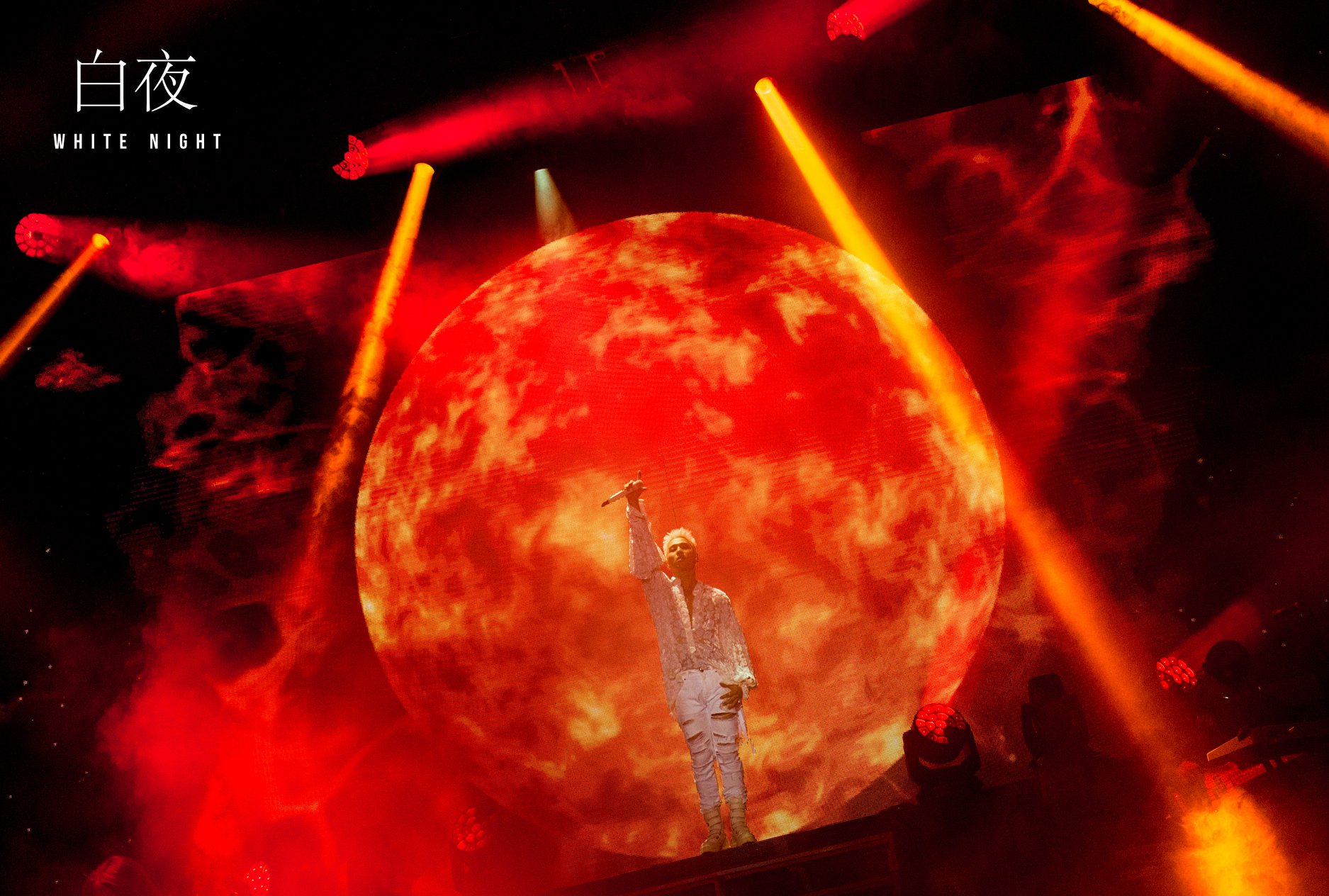 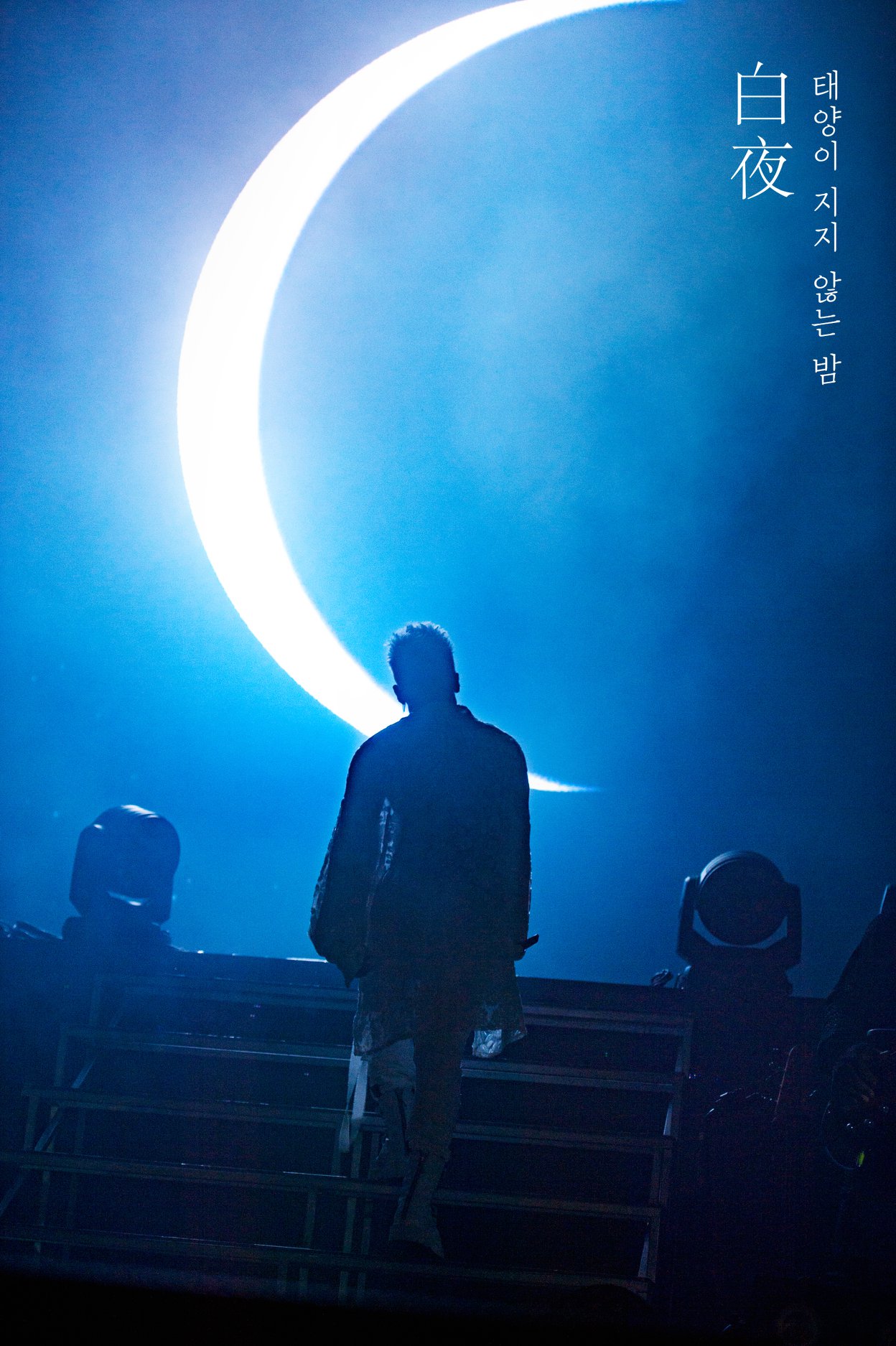 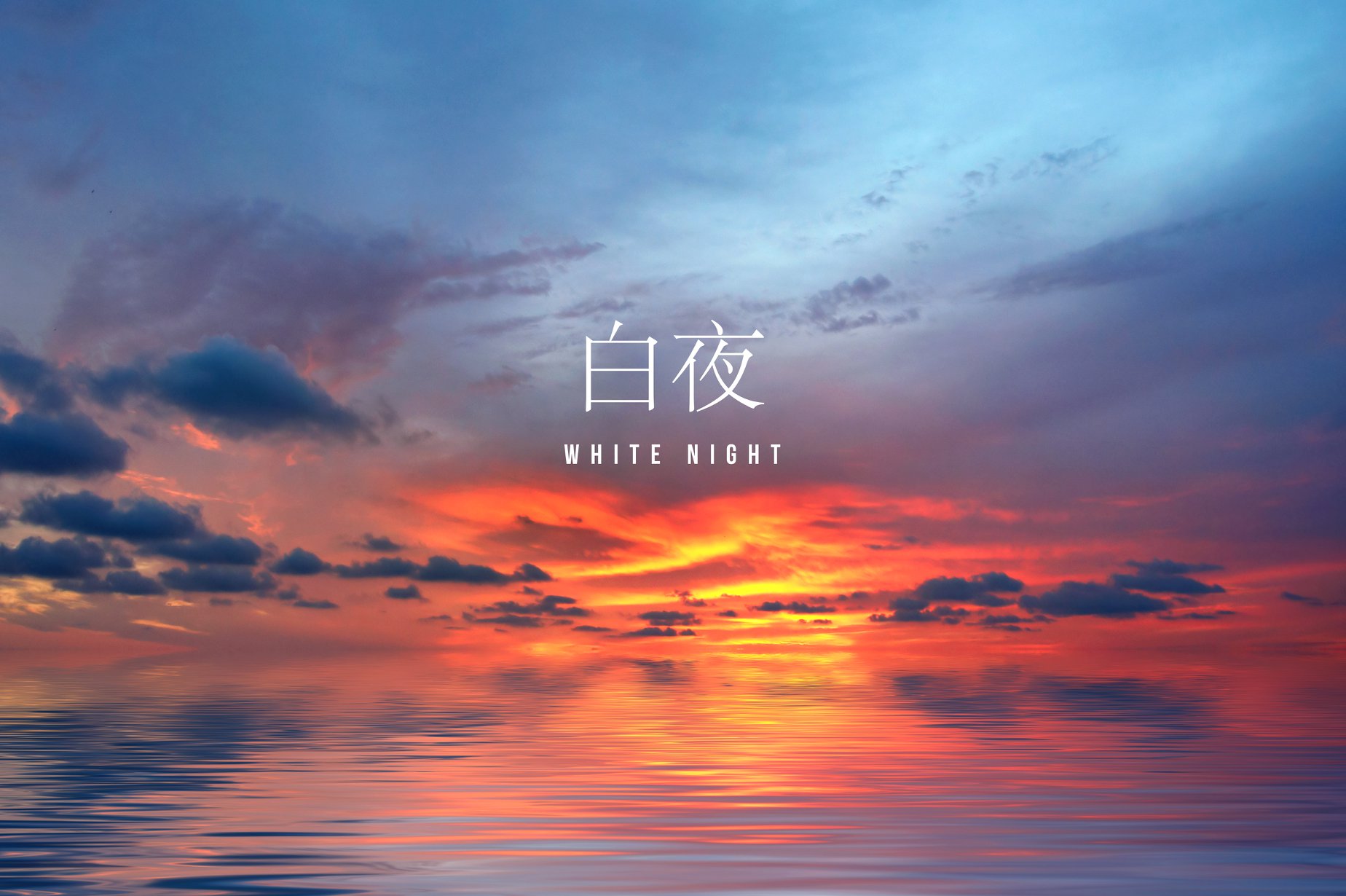 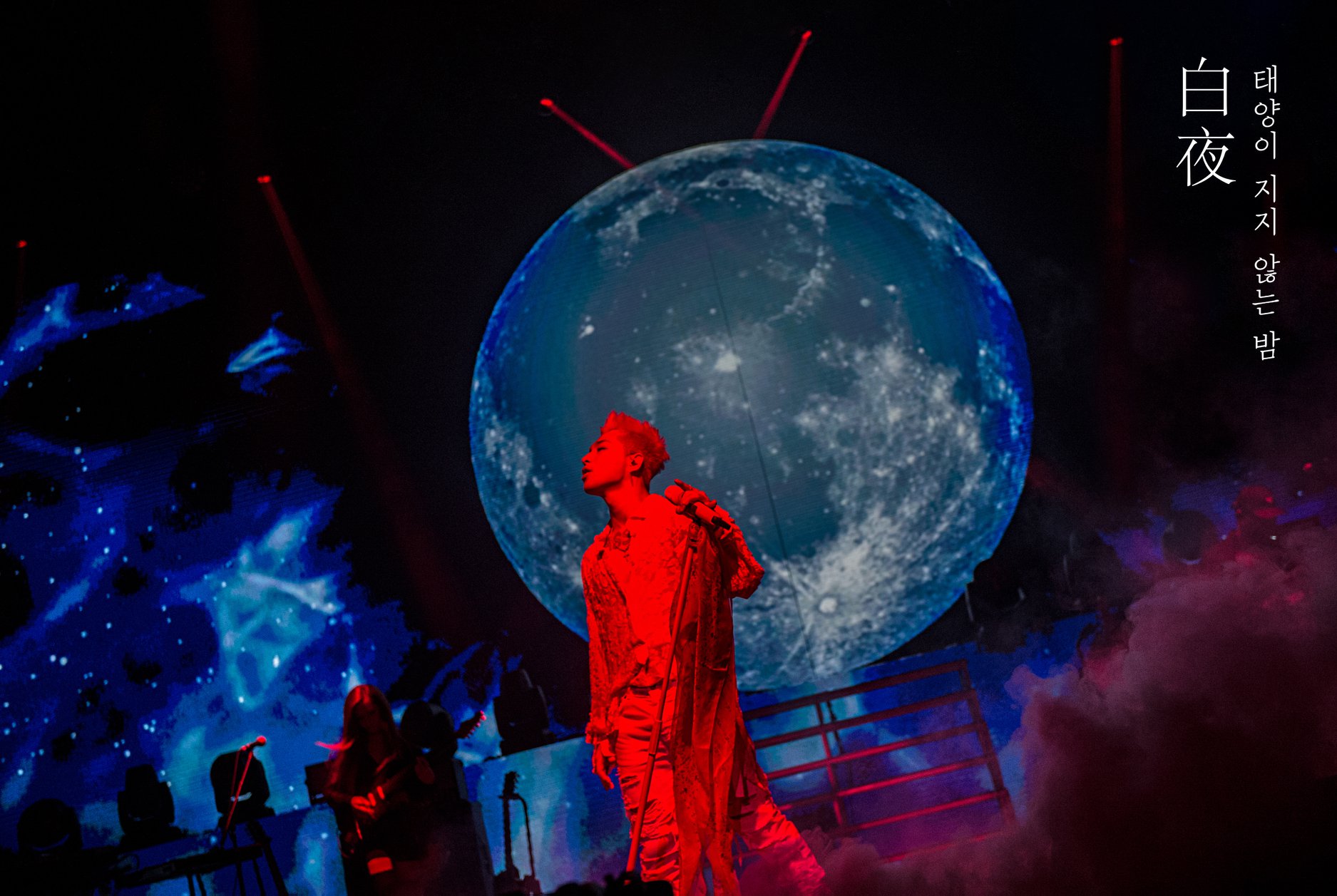