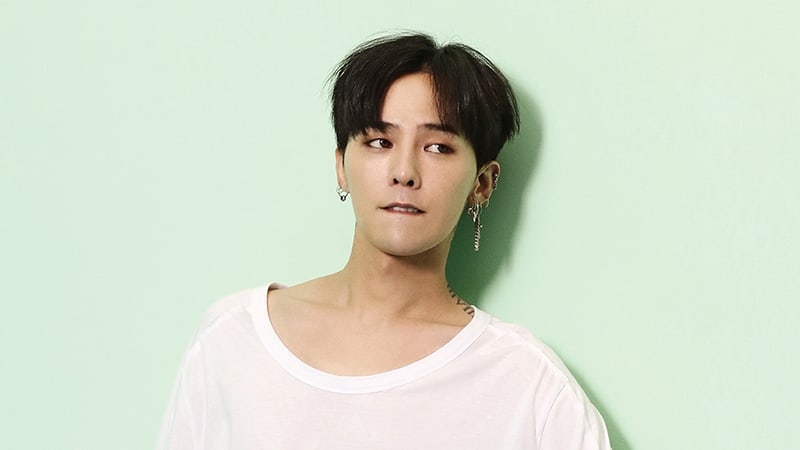 After YG Entertainment confirmed that BIGBANG’s G-Dragon will be enlisting in the military on February 27, reported details about where he will be undergoing his basic training have been revealed.

See Also: G-Dragon And Teddy Recognized For Top Earnings From Songwriting Royalties In 2017

According to an industry source, G-Dragon will be entering the 3rd Infantry Division recruit training center located in Cheorwon, Gangwon Province on February 27. Enlisting as an active-duty solider, he will be undergoing five weeks of basic training before receiving his military assignment.

The 3rd Infantry Division, widely known as the “White Skull” or skeleton unit, is where actors Joo Won and Ji Chang Wook are also currently carrying out their military service. They are assigned to the 23rd infantry regiment and artillery brigade of this unit respectively.

The Ministry of National Defense has explained they will not be confirming the exact location at the request of YG Entertainment. As previously announced, the BIGBANG member will be entering quietly with no official farewell events in order to prevent any potential chaos.

Before he enlists, G-Dragon will be carrying out his last scheduled event at the opening of the Jeju Island branch of YG Republique on February 25. Soon after, fellow BIGBANG member Taeyang will also be enlisting on March 12.