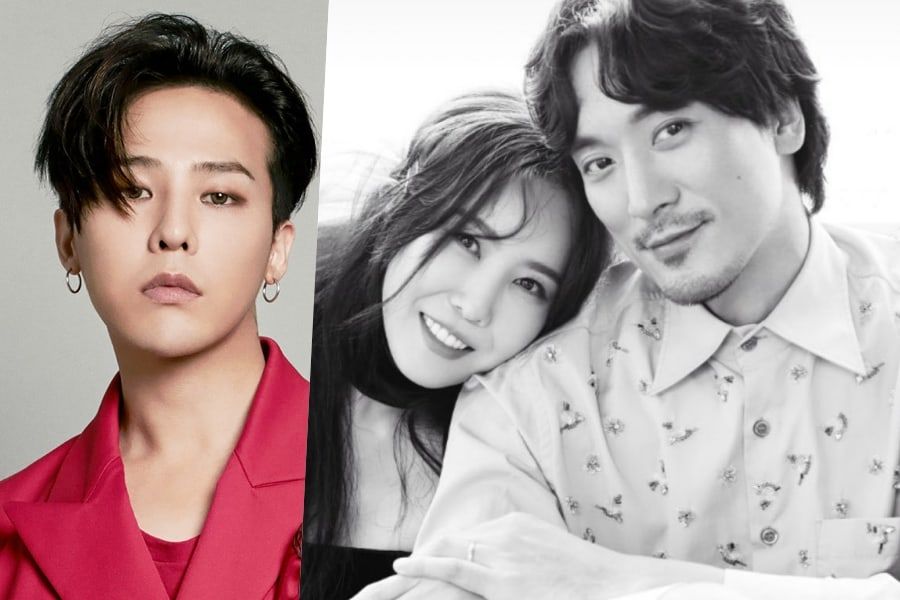 BIGBANG’s G-Dragon showed love for his new brother-in-law with a thoughtful gift!

On November 14, actor Ji Tae Yang—one of Kim Min Joon’s co-stars in the film—revealed on Instagram that G-Dragon had sent a coffee truck to the movie set to show his support for his sister’s husband. 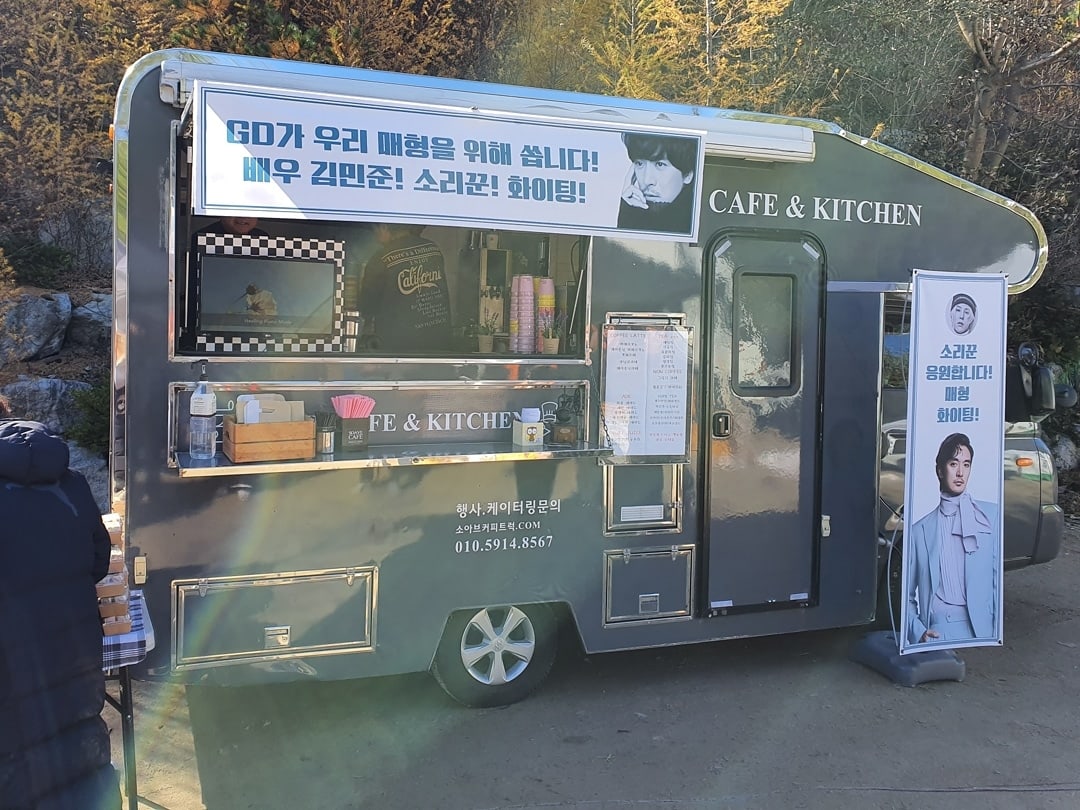 “Singer” will mark Kim Min Joon’s first return to the silver screen in three years. The movie is scheduled for a release sometime in the first half of 2020.

Meanwhile, G-Dragon was recently discharged from the military after completing his service.