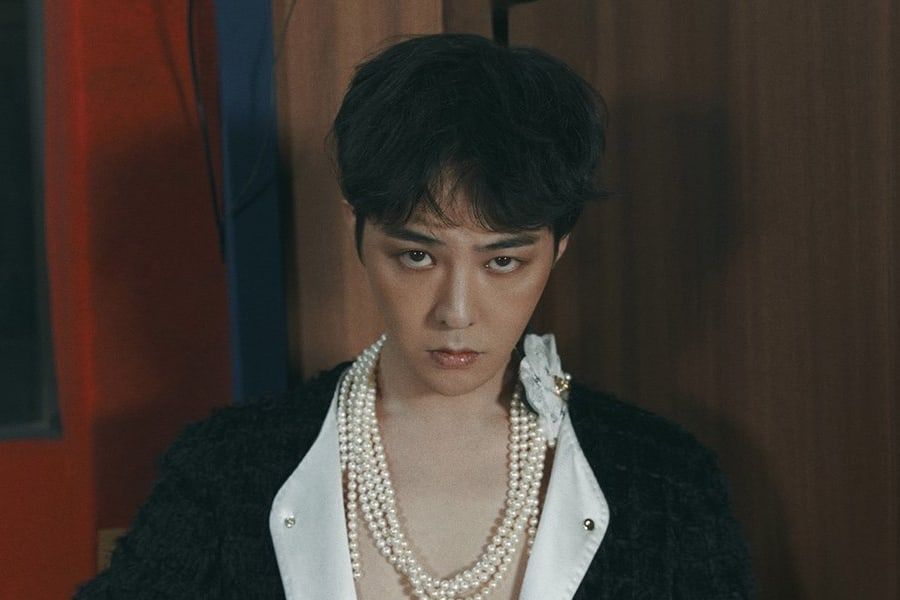 G-Dragon is working on new music!

On November 2, OSEN reported that the BIGBANG member has recently been preparing a new solo album.

In response to the report, a source from YG Entertainment commented, “It is true that G-Dragon is working on new music.”

G-Dragon’s last solo album was in 2017, while BIGBANG’s latest group release was the single “Flower Road” in 2018. BIGBANG was originally scheduled to restart group activities with Coachella in April this year, but plans fell through when the event was cancelled due to COVID-19.