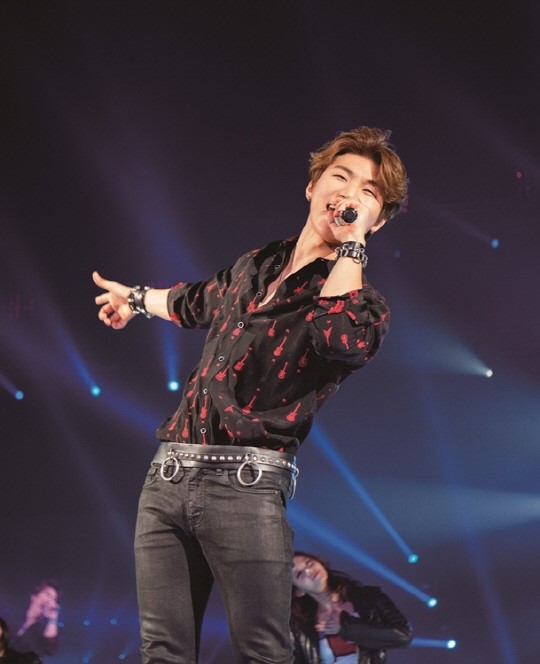 [스포츠조선=조윤선 기자] BIGBANG’s DAESUNG will be holding his first ever solo dome tour in Japan under the title of “D-LITE JAPAN DOME TOUR 2017” in April next year.

DAESUNG will kick off his tour by holding concerts at the Seibu Prince Dome on April 15-16 and then at the Kyocera Dome on April 22-23. He will hold four concerts in two cities, and as much as 200,000 fans are expected to come to his concerts.

DAESUNG released the “D’scover” album as a solo singer in February 2014. The album ranked no.2 on Oricon’s weekly album chart, which was the highest record for the debut album of a Korean solo singer. In July last year, DAESUNG released his “D’slove” album, which took the no.1 spot on Oricon’s daily album chart and the no.2 spot on its weekly chart.

DAESUNG’s popularity as a solo singer is demonstrated not only in the chart results but also his concerts. His first solo tour in 2013 titled “D-LITE D’scover Tour 2013 in Japan~Dlive~”, which consisted of 26 concerts in 20 cities, drew 100,000 fans. Last year, DAESUNG went on his first solo arena tour under the title of “D-LITE DLive 2014 in Japan ～D’slove～” and held 15 concerts in eight cities and attracted 170,000 fans. He became the first Korean solo artist to draw more than 100,000 people in a tour for two consecutive years.

Meanwhile, BIGBANG is currently on its” BIGBANG10 THE CONCERT: 0.TO.10 -THE FINAL-“tour, which consists of 16 concerts in four cities. A total of 781,500 people are expected to come to group’s concerts.