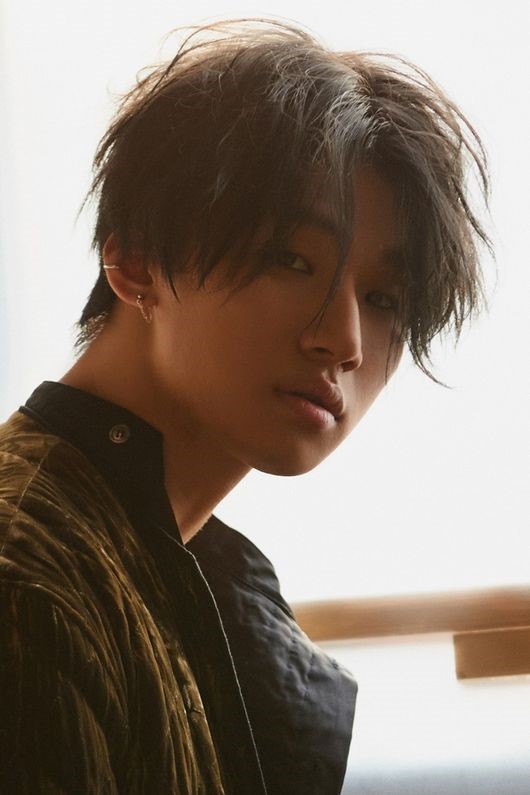 DAESUNG will hold his first solo dome tour in Japan in April this year. Before the dome tour, on April 12, DAESUNG will release mini-album “D-DAY” and meet local fans.

The new mini-album is DAESUNG’s first solo album released in Japan in two and a half years since his last mini-album “D-LITE” released in October, 2014. DAESUNG explained the meaning of the mini-album’s title “D-DAY”, “I wanted the new album to be like the d-day for me and my fans to meet again.”

Japan’s leading artists including Ayaka, Hata Motohiro, and Mizino Yoshiki who covered the songs in DAESUNG’s Japan solo debut album “D’scover” released in February 2013, took part in writing the lyrics and melody of the songs of DAESUNG’s new mini-album. Kameda Seiji worked as the producer of the album.

DAESUNG also talked about how he feels about the release of the new album and upcoming solo concert in Japan. DAESUNG expressed his confidence, saying, “As I have stood on the stage of domes in Japan as BIGBANG so far, I don’t feel too much burden and I’m just full of excitement and anticipation to build the best memories with fans, with good songs.”