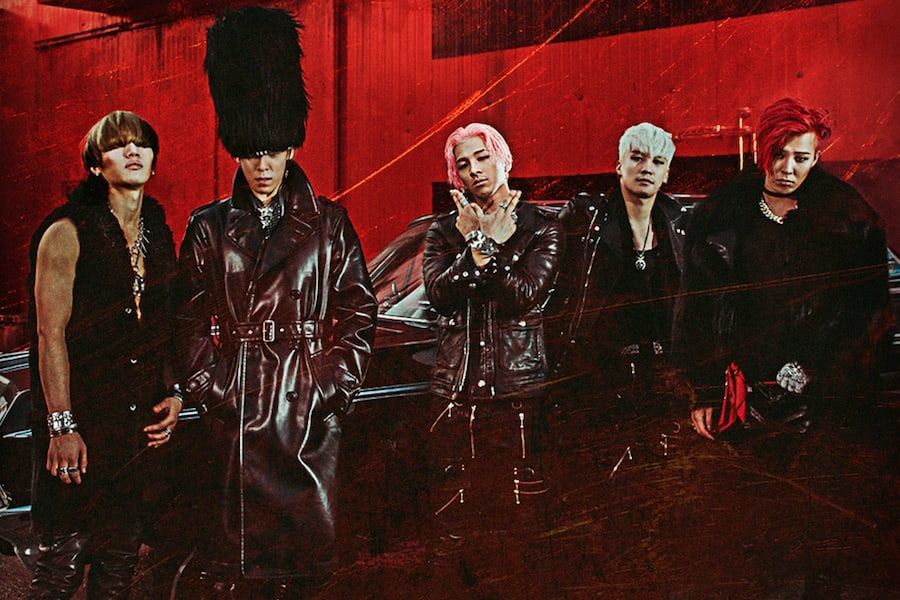 The group’s music video for their hit “BANG BANG BANG” was released on June 1, 2015 as the second single in their “MADE” series.

On June 2 KST, “BANG BANG BANG” reached 450 million views, only a day after the fifth anniversary of its release! It is now BIGBANG’s first music video to achieve the feat.