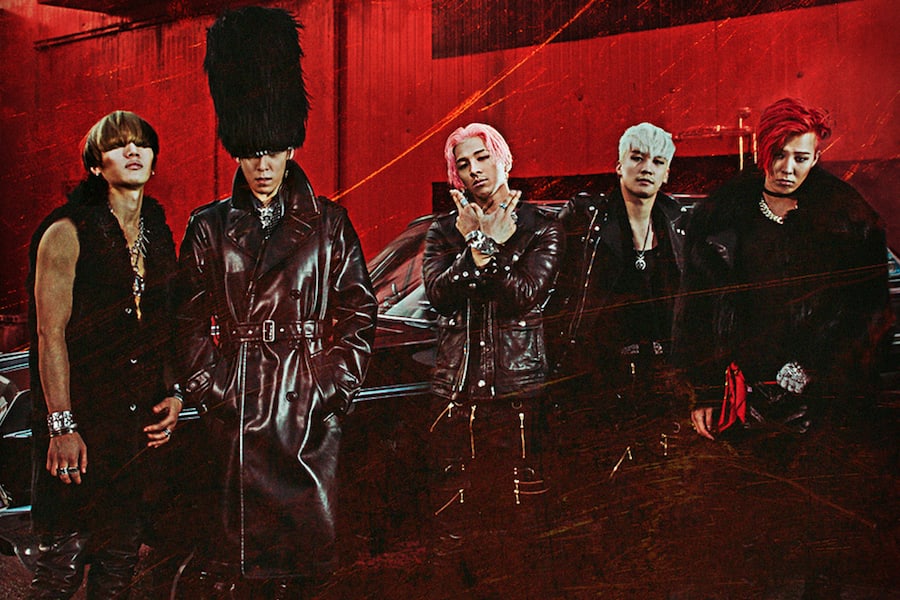 See Also: Wanna One And BIGBANG’s Seungri Share How Their Money Goes To Their Family

“Bang Bang Bang” is BIGBANG’s second music video to surpass 300 million views, following “Fantastic Baby” in June 2017. The only other K-pop music videos that have achieved this feat are TWICE’s “TT” and BTS’s “DNA” and “Fire.”