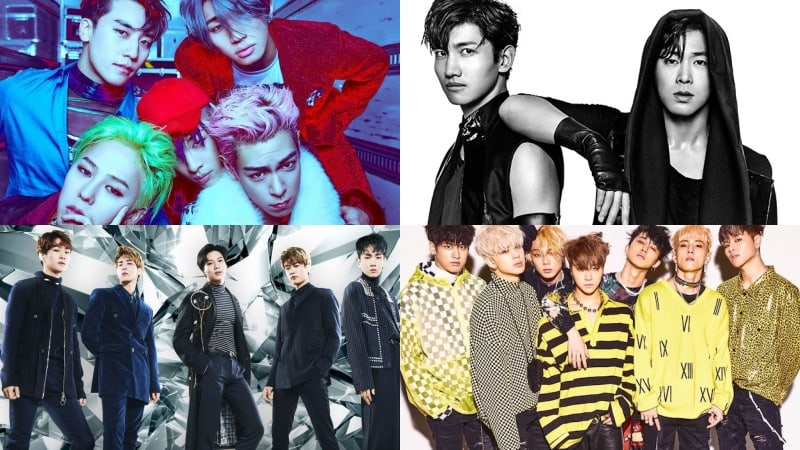 Nikkei Entertainment released the top 50 artists of their “2017 Concert Crowd-Pullers” rankings and various Korean artists have had great results on the list!

BIGBANG previously topped the list for two consecutive years in 2015 and 2016. This year’s first place went to Sandaime J Soul Brothers, who attracted 1.803 million people to their 37 performances.

Congratulations to all of the artists who made the list!