[Article] BIGBANG Reportedly to Release a New Song This October, to Perform It for the First Time at the ‘Coachella Valley Music and Arts Festival’

BIGBANG might perform their new song for the first time at the ‘Coachella’ this October.

On April 6th, multiple media outlets reported that BIGBANG will deliver a new song at the ‘Coachella’ this October. As previously reported, BIGBANG has been confirmed to perform at the huge music festival as a 4-member group. 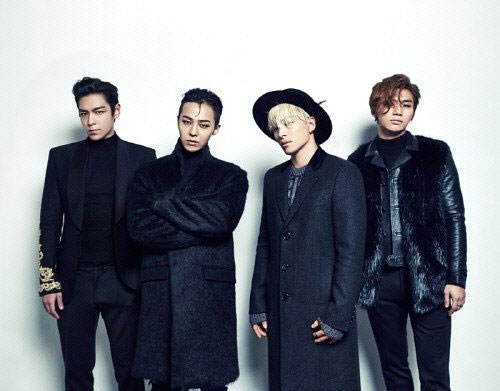 One insider revealed that BIGBANG is currently preparing for their album and plans to release it before their guest appearance at the ‘Coachella.’ If this is true, it will be BIGBANG’s first release in approximately 2 years, after ‘Flower Road’ in 2018.