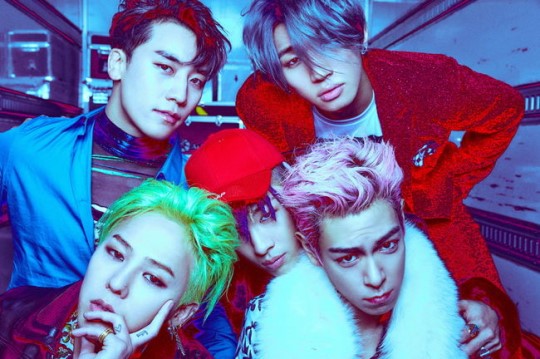 BIGBANG’s “MADE” album released in Japan on February 15 took No.1 on Oricon’s daily CD album ranking chart upon entering it.

“MADE” is the album that marks the grand finale of “MADE SERIES” that began in 2015. BIGBANG took No.1 on Oricon’s weekly album ranking chart by renewing their album sales record with “MADE SERIES” in February last year. Now, exactly one year after the record, BIGBANG has topped the chart again.

BIGBANG’s new album released in Japan is their last album before T.O.P joined the police for his mandatory military service. It has total 14 songs including “FXXK IT”, “LAST DANCE”, and “GIRLFRIEND”, as well as Japanese versions of “MADE SERIES”s “BANG BANG BANG”, “LOSER”, “IF YOU”.