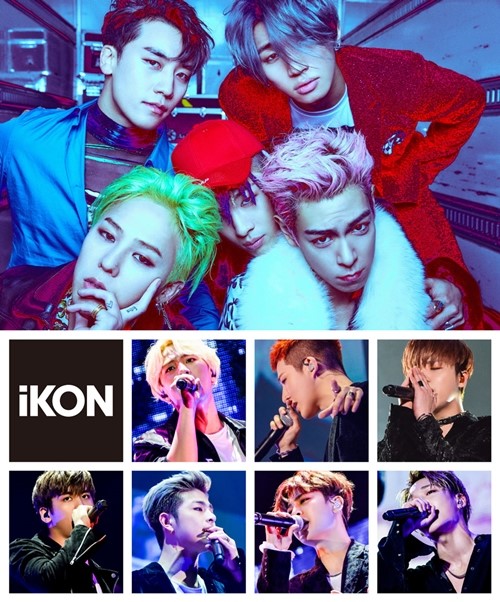 BIGBANG expressed their gratitude for fans by saying, “We’re really honored to receive these truly meaningful awards and we’ll never forget our first resolution and keep working hard in order to give back to the great love from fans.”

iKON expressed their gratitude by saying, “We’re really happy to receive the rookie award which can be won for only once in the lifetime. We can’t thank enough for fans who always support us so warmly. We’ll keep working hard in 2017.”

In the meantime, iKON has been hosting Japan arena tour encore concert “iKON JAPAN TOUR 2016~2017” that began in Osaka on February 10 and 11 to give total nine shows in three cities to entertain 120,000 fans. iKON will hold a Japan dome tour within the shortest period of time of debut as a foreign artist, at Osaka Kyocera Dome on May 20 and at Saitama Seibu Prince dome on June 17.