BIGBANG to Complete Promotions with Last Stage as Whole Group

On January 12, BIGBANG′s agency YG Entertainment shared, “BIGBANG is preparing a special ′Last Dance′ stage for their appearance on SBS′ ′Inkigayo′ on January 15. This will be their last performance during these promotions.” 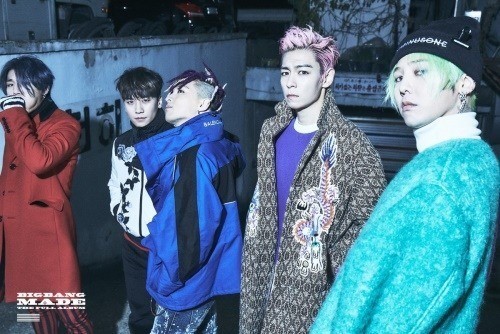 As it was previously reported that member T.O.P was enlisting in the military in early February, BIGBANG′s Inkigayo appearance will be the last performance as a whole group in a while. BIGBANG has won first place for the last 3 weeks on Inkigayo with track FXXK IT.

Meanwhile, Inkigayo airs every Sunday at 12:10PM KST. Fans and viewers are looking forward to BIGBANG′s last performance on January 15.