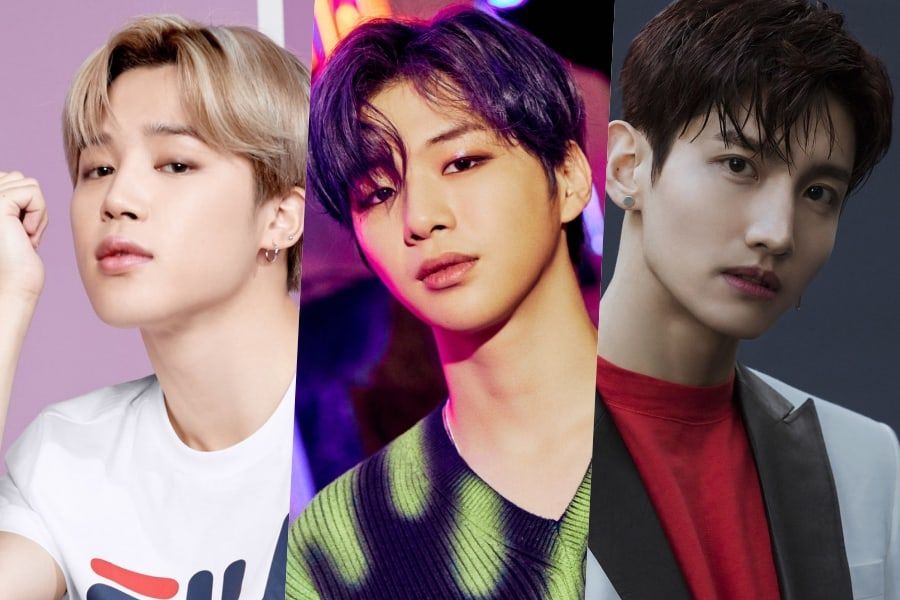 The rankings were determined through an analysis of the consumer participation, media coverage, interaction, and community awareness indexes of 1,332 idols, using big data collected from March 24 to April 25.

BTS’s Jimin held onto his spot at the top of the list this month with a brand reputation index of 9,627,078, marking a 15.39 percent increase in his score since March. High-ranking phrases in his keyword analysis included “Filter,” “Promise,” and “Lie,” while his highest-ranking related terms included “record,” “sold out,” and “heart pounding.” Jimin’s positivity-negativity analysis revealed a score of 85.81 percent positive reactions.

Kang Daniel also maintained his position at second place with a brand reputation index of 9,253,662, marking a 12.0 percent rise in his score since last month.

Finally, TVXQ’s Changmin rose to third place in the rankings with a brand reputation index of 4,934,009 for April. 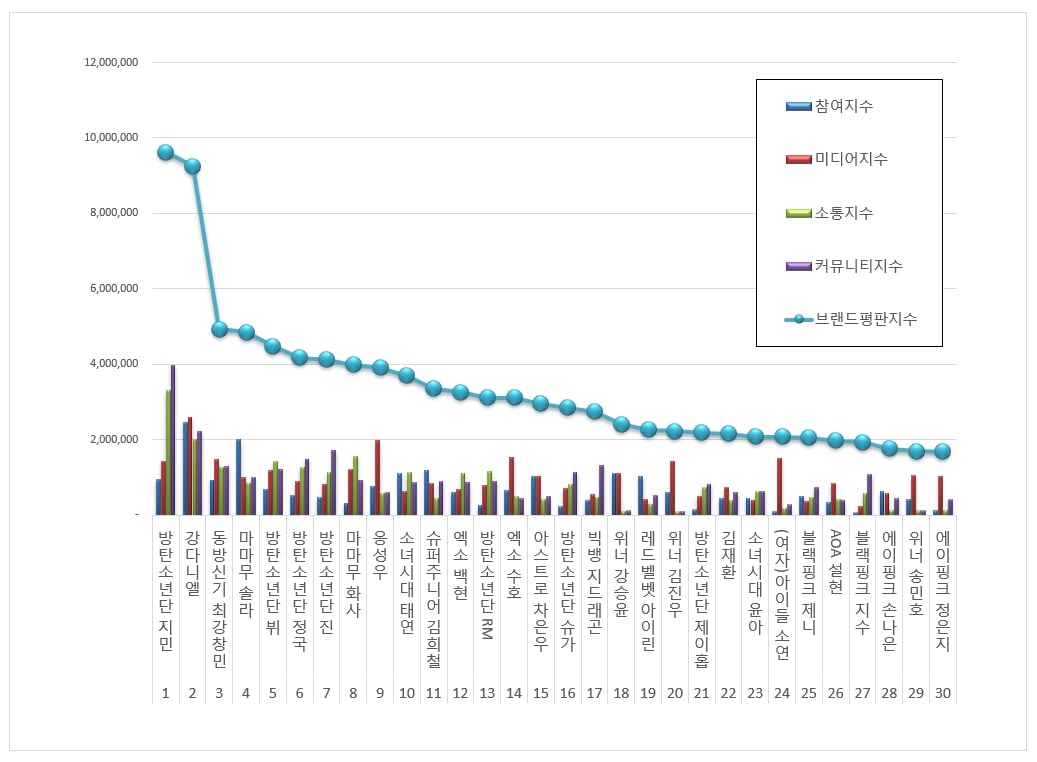