Another Member Of BIGBANG Besides T.O.P Revealed To Have Taken A Drug Test 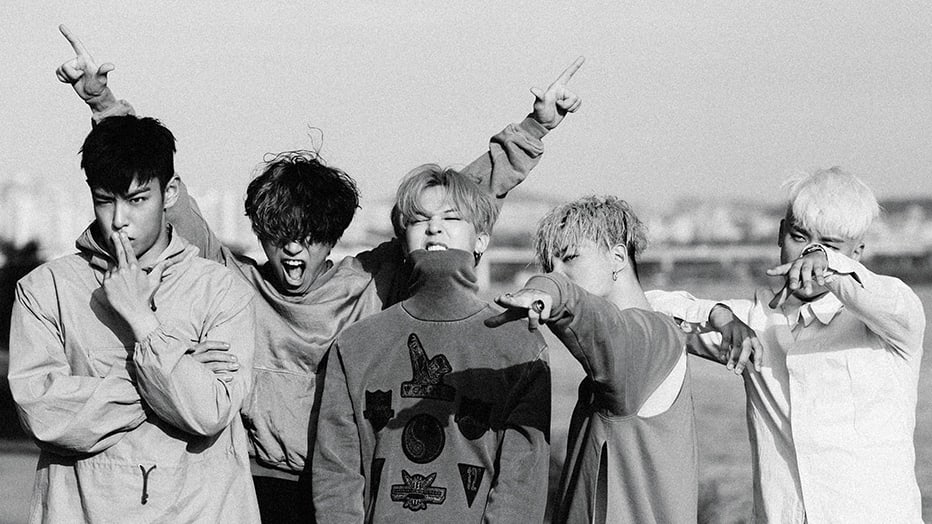 It was recently revealed by the Seoul Metropolitan Police Agency that BIGBANG member T.O.Ptested positive for marijuana and that a female trainee was also wrapped up in the case as well.

In the midst of all of the news about T.O.P, it was revealed that another member of BIGBANG took a drug test as well. According to a source from the legal field, the member was tested this past April; however, unlike T.O.P, the member tested negative for all drugs, including marijuana.

Meanwhile, the police revealed what will happen with T.O.P’s mandatory military service in light of his drug use.