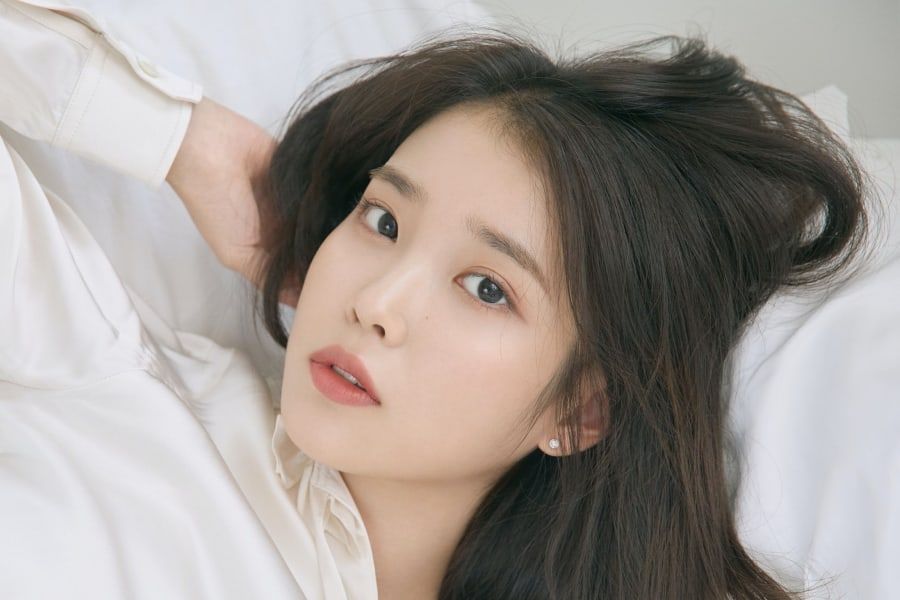 When you think about IU, the first thing that comes to mind is that she’s a powerhouse vocalist who has a knack for inspirational lyrics and offers a versatile discography for every mood. Known for making her music from a personal perspective, listeners have undoubtedly learned a fair share of life lessons from IU. Furthermore, she’s known for releasing special songs every now and then to celebrate her birthdays as a twenty-something artist.

This being said, here is a selection of IU songs that every person in their twenties can most likely relate to at some point in their lives.

Love knows no age, and neither does the shyness to confess your feelings to someone. Every 20-year-old relates to IU as she sings about how she struggles to convey her true feelings to her crush but fails as her actions and intentions contrast. It looks like dealing with love shenanigans during your twenties is universal!

This mellow tune is perfect to rekindle the memories one has lived with a love interest before. This vocal love letter that IU sends our way ideally speaks to many people in their early twenties who have experienced a similar love story and can relate with the ache of missing an old (or current) flame.

IU has shown a whole new and daring side of her in “Twenty-Three.” The boldness is namely represented by the fact that she speaks freely of what goes through her head and openly shares the matters that perplexed her as she turned 23. Many youngsters start getting a grip on their reality around this age as they ask existential questions that set them aside from their entourage and send them on a new path of self-discovery.

Once you reach your mid-twenties, you realize that all debates about age are obsolete and that the only thing that matters is what you deem your age as. IU shares your sentiment in her song where she highlights the importance of making life decisions without feeling the obligation to fit in a box that restricts a person from truly pursuing their personal choices.

Ever so thoughtful, IU specifically gave this title to the song so that each person can consider themselves the main character when listening to it. Perfectly portraying the position one finds themselves in as they feel lost and hopeless while they work hard to achieve their goals, “Dear Name” is a message of hope and encouragement to persevere until one crosses the finish line. This is a feeling that most people entering their late twenties have experienced to some extent.

While this is mainly a breakup song, cutting ties in any kind of relationship is a common thing that young adults go through at least a couple of times in their lifetime. Growing apart is sometimes inevitable, but parting on good terms is very much encouraged. IU’s advice is to wish people the best as we let them go, as this is a sign of maturity and genuineness.

“BBIBBI” conveys a strong message about accepting oneself and shutting down haters, which is something most people struggle with during their early twenties but eventually learn to overcome with time. IU is definitely speaking from experience, and she pushes people to fight for themselves and put an end to bullying and shaming once and for all.

When two genius lyricists meet, masterpieces like “eight” light of day. Three concepts are being addressed in parallel: happiness, youth, and adulthood. As we move forward, things that once brought happiness are often left behind. Likewise, the endless struggle between being “forever” young and claiming responsibilities as a true adult is tiresome. Perhaps, there is a silver lining tying all three together, and our free-spirited twenties have diligently prepared us to welcome our thirties in a more mature way?

Which IU song reflects or reflected your twenties? Let us know in the comments below!