Daesung said that backstage he had been impatiently waiting for 6:00 o’clock to DL YB’s new album, which he hadn’t listened to till now cuz he had been in JP. He said that the songs are really good & that YB had worked on it for a long time so we should give it a listen He also said that since he doesn’t have SNS the stage is his only public platform so he gave a msg to YB: “Sol-san, the songs are good!” (by Susifg)

Daesung said at his FM that YB’s new album is really amazing, that it’s just like TAEYANG. “It’s so much like him, my ears burned listening”.

Daesung: “I don’t use SNS so this (fan meeting) is my only platform to promote SOL-san’s album. (to ceiling) SOL-kun… it’s really good..!”
(by MShinju) 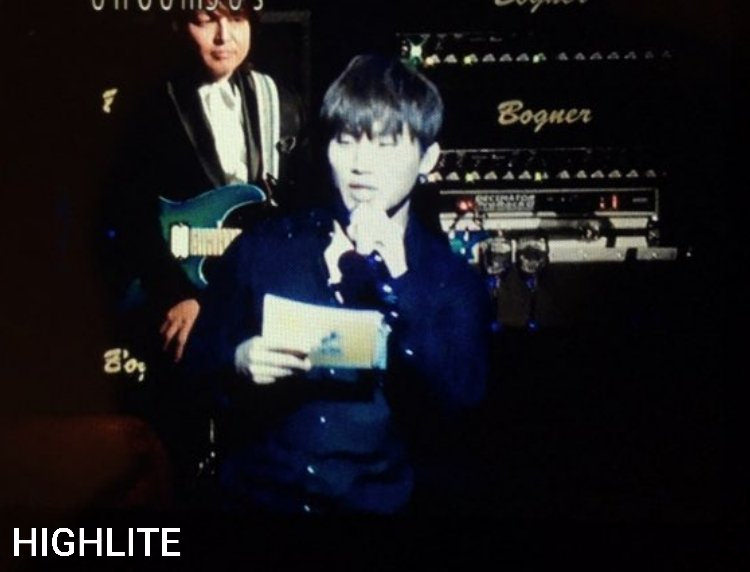 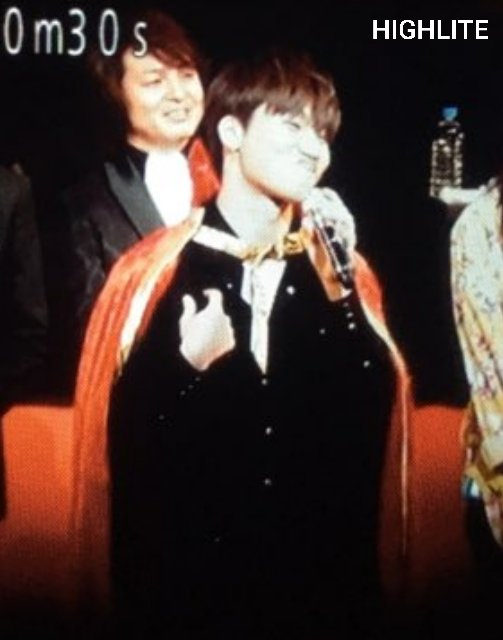 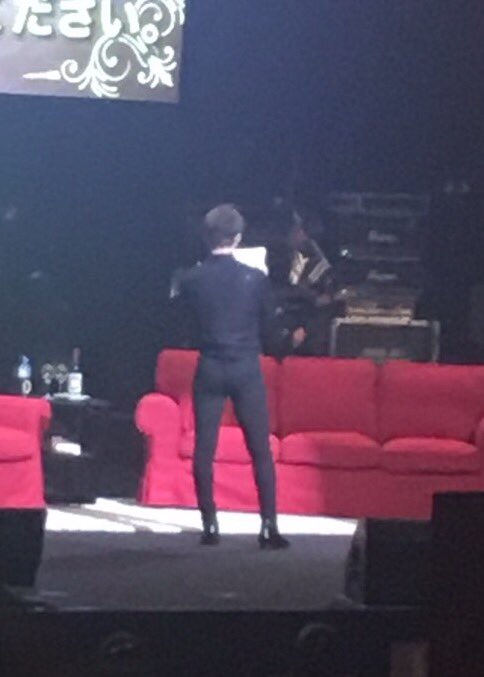