1. G-Dragon commented “Taeyang likes to rip clothes especially undergarments, so Seungri always had no underwear when we lived together.”

3. MC asked the members “If you liked same girl that another member likes, would you let them have her or steal girl away?” Seungri said “Let hyungs have her.” and G-Dragon added “He wouldn’t…”

4. A fan asked “I like G-Dragon, but my mom likes Seungri, what should I do?” GD added “I like Seungri too.” Seungri joked “GD likes me so much that I have a burden. I want to rest.” So GD added “Then I’ll let you rest forever.”

7. During the lie detector game, T.O.P stated “I want to be a girl with a nice body and shower every day in front of the mirror.” The buzzer went off and he added in “Everyone in audience are my ideal type.”

8. During a board game, Taeyang had 2 pieces left, GD and Seungri had 1 each. So Seungri said to GD “Fighting together!” Taeyang then lead the crowd in a chant “Nyongtory! Nyongtory!”

9. One of the punishments today had the members drink parsley, orange, lemon juice.

10. At the end of the fan meeting, during the encore, Daesung lost the final game and had to be dressed up in any costume the other members wanted.

12. A fan asked T.O.P “If you were to become a girl, do you want to be pretty or have good figure?” T.O.P said “I want to be a girl with a beautiful soul.” Daesung responded by saying “Lies!” 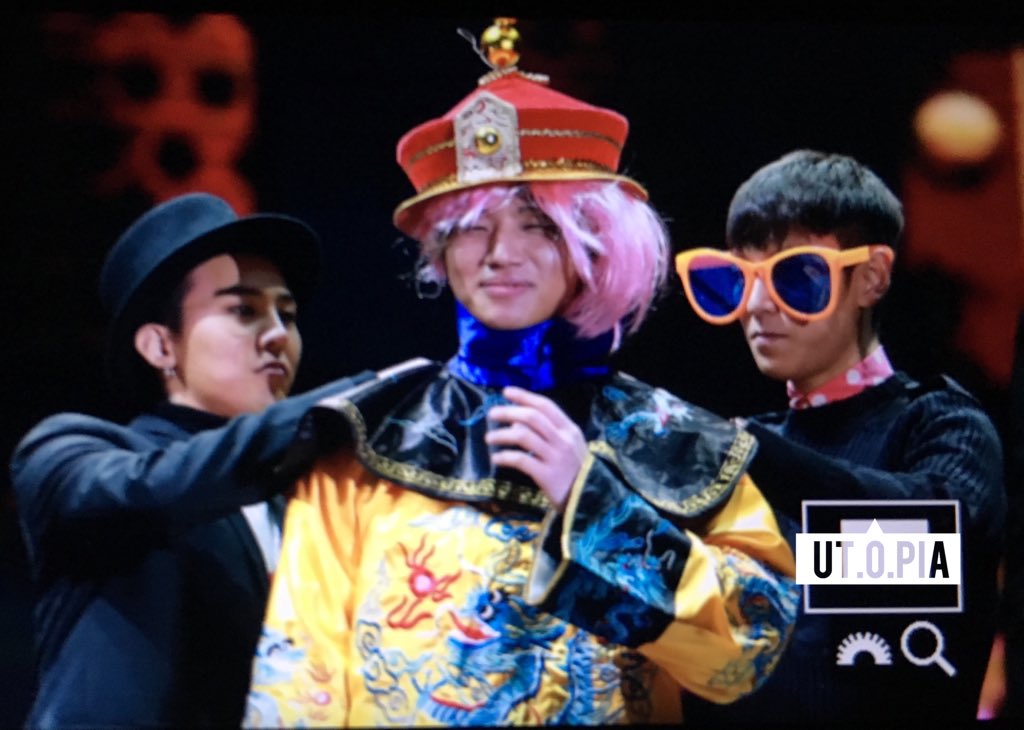 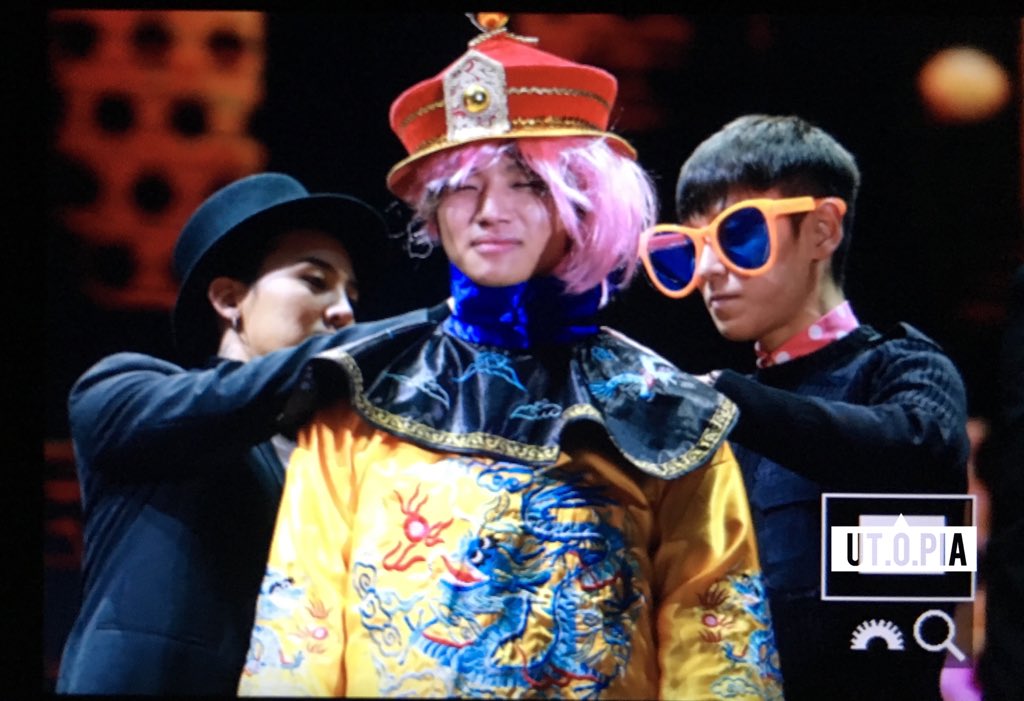 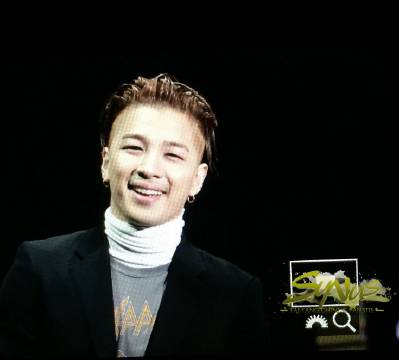 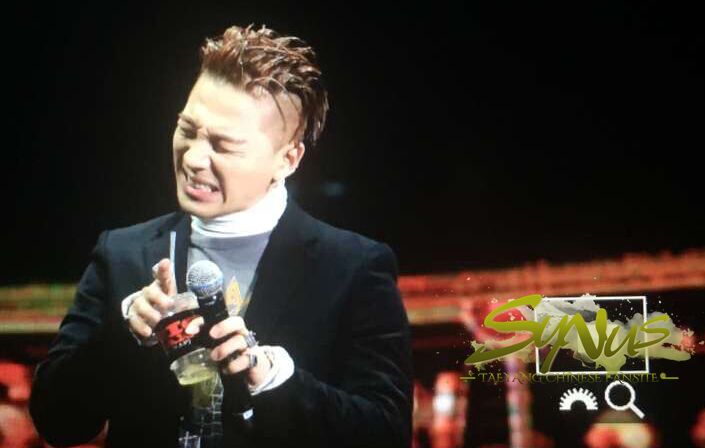 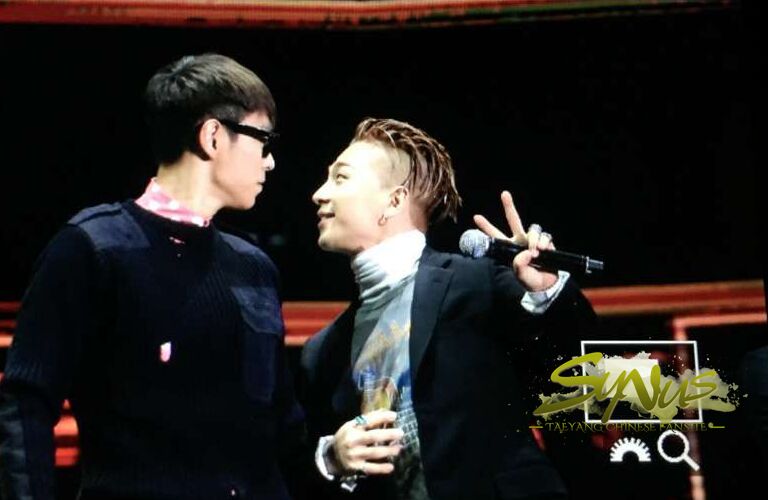 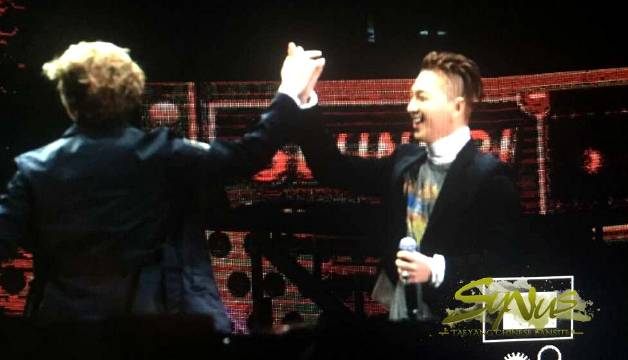 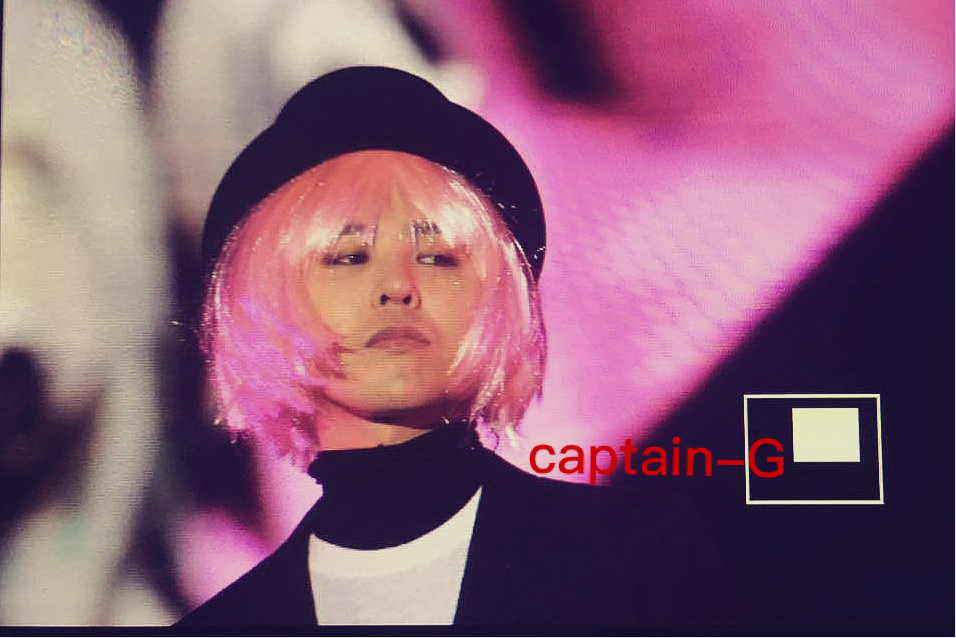 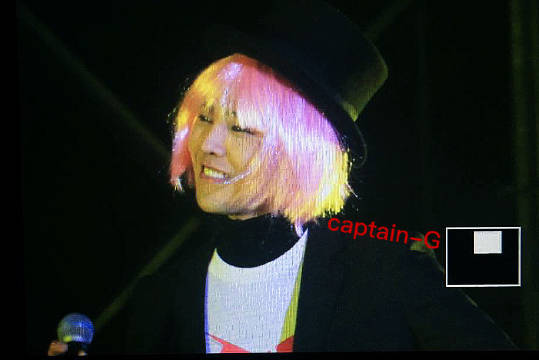 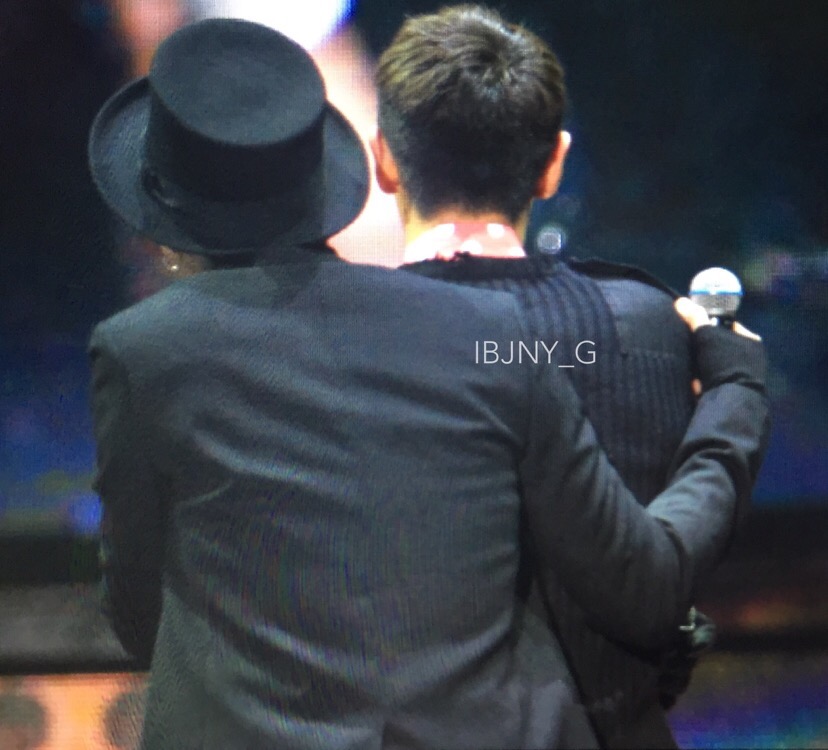 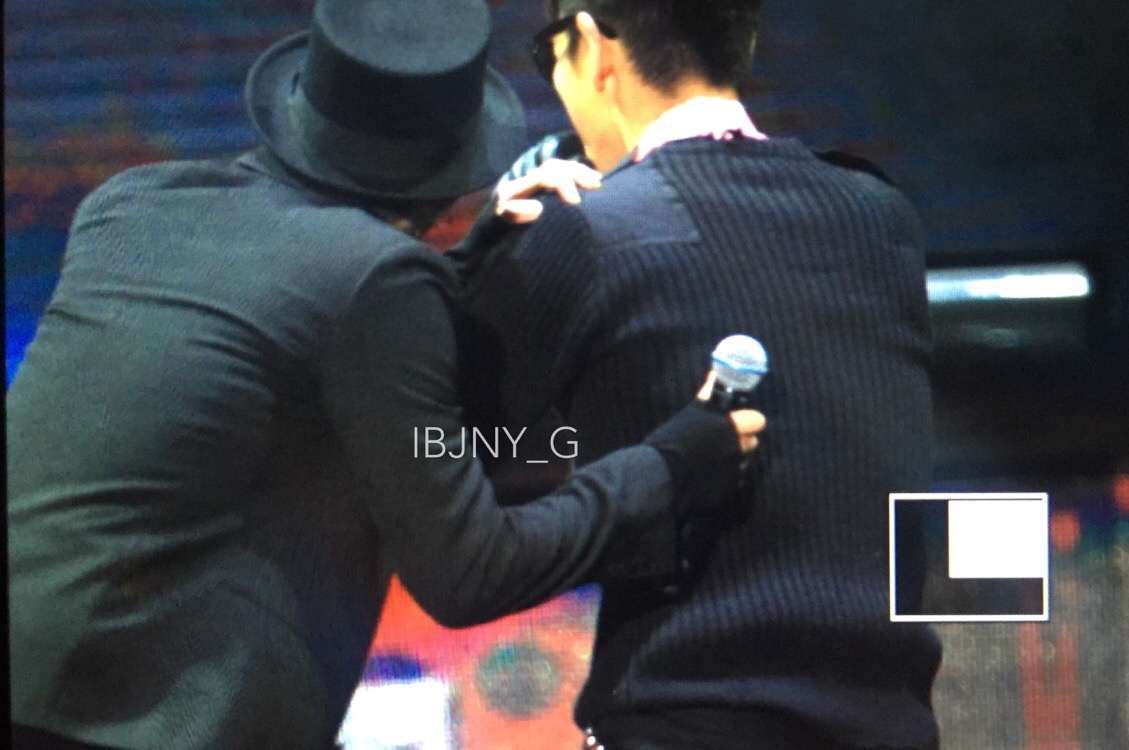 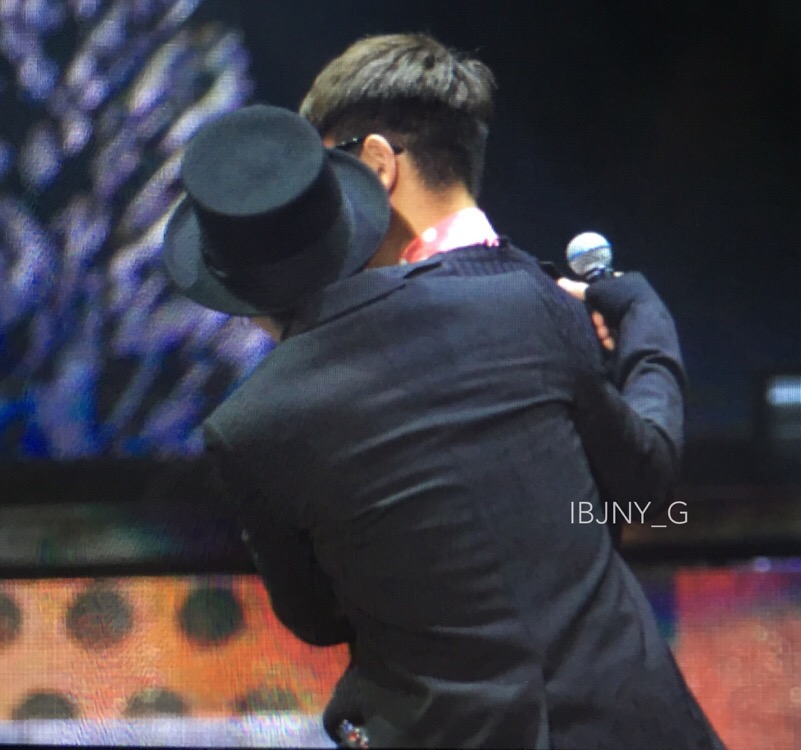 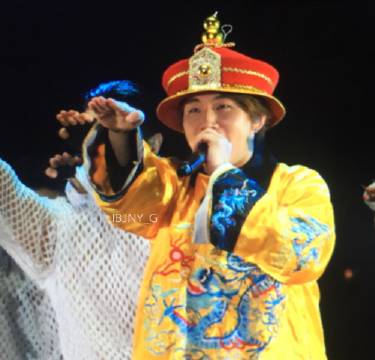 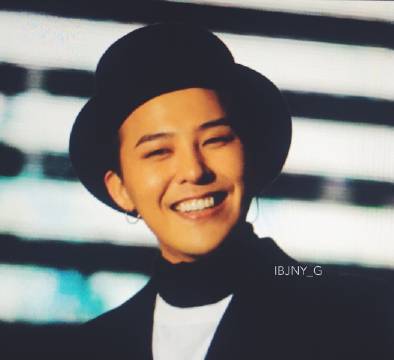 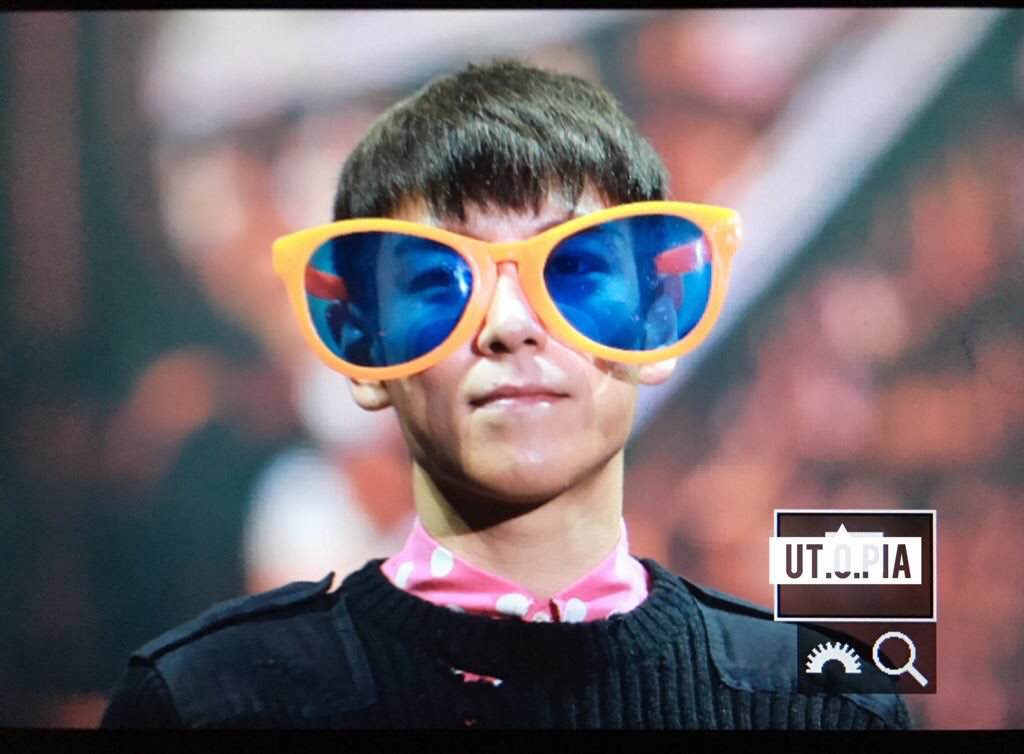 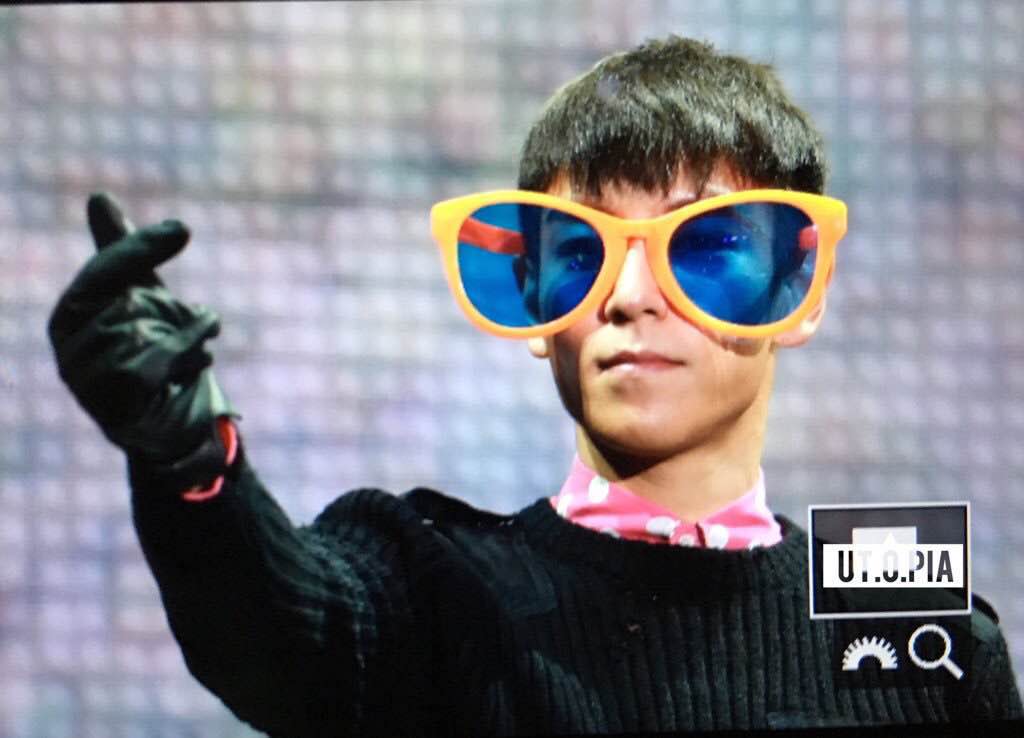 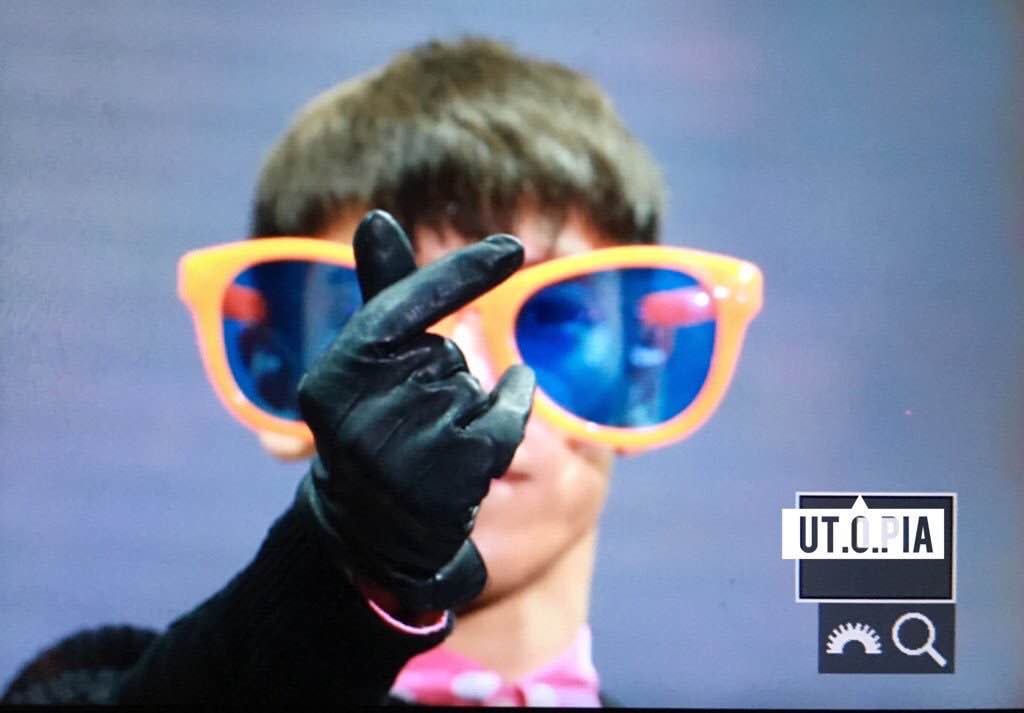 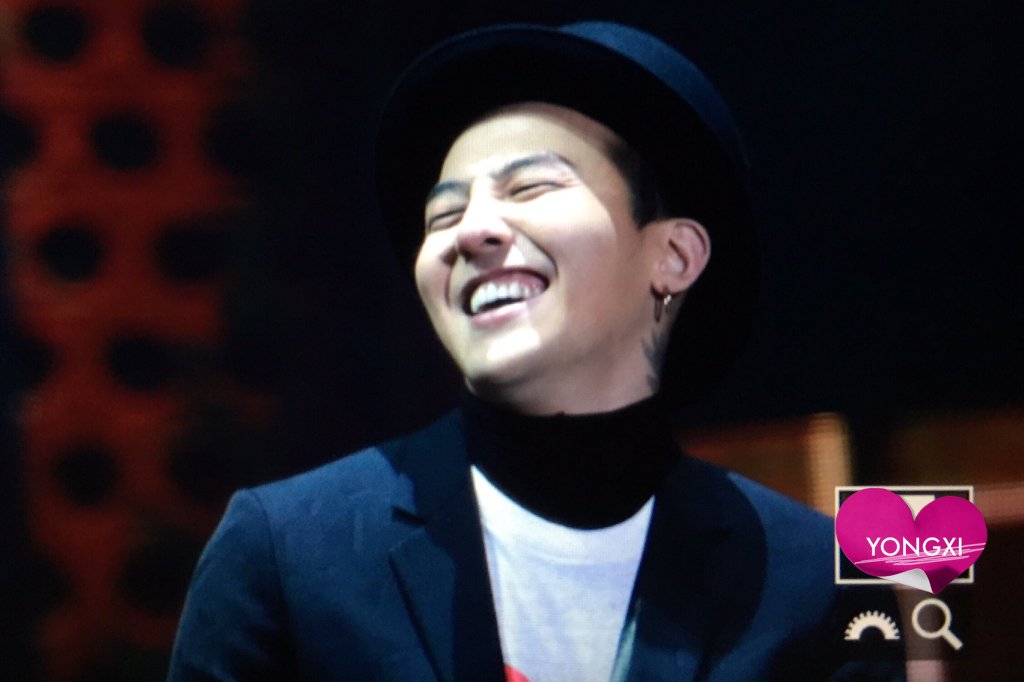 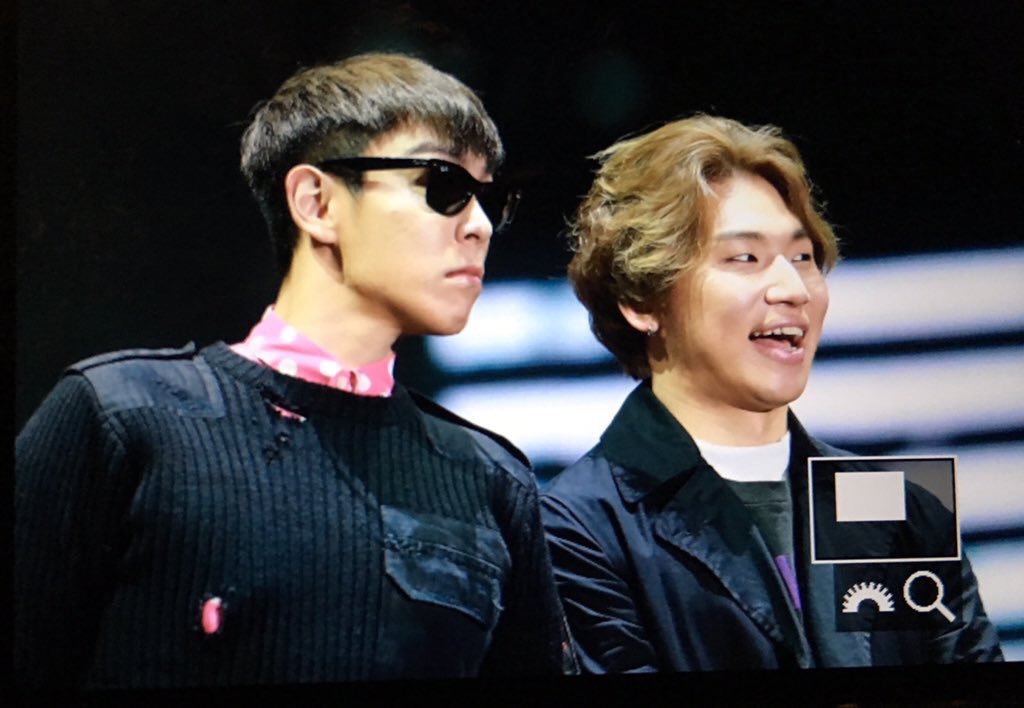 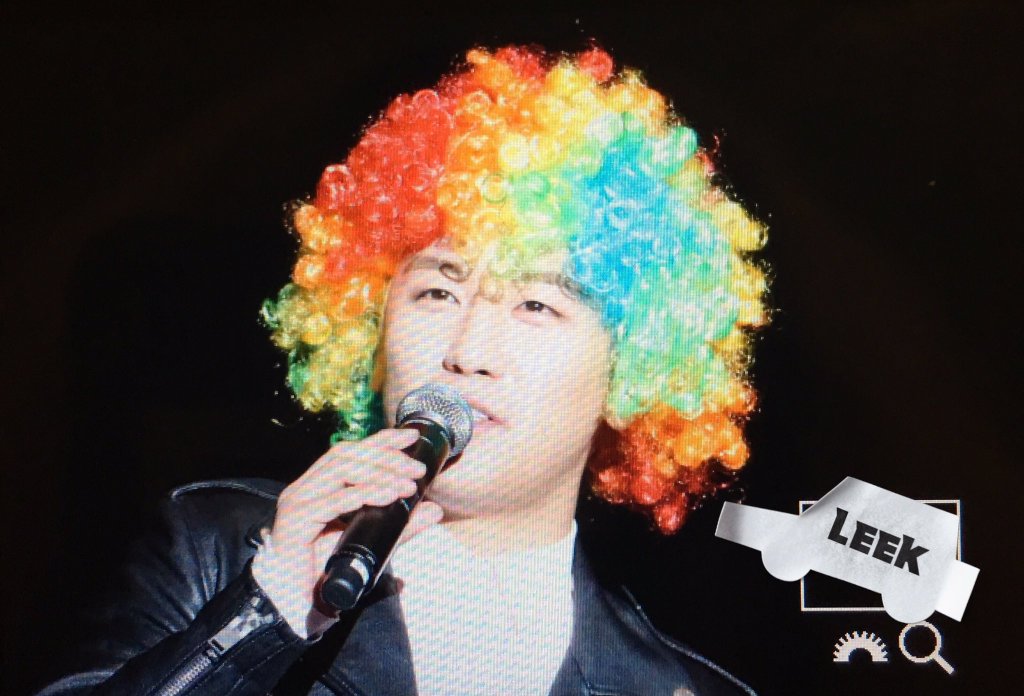 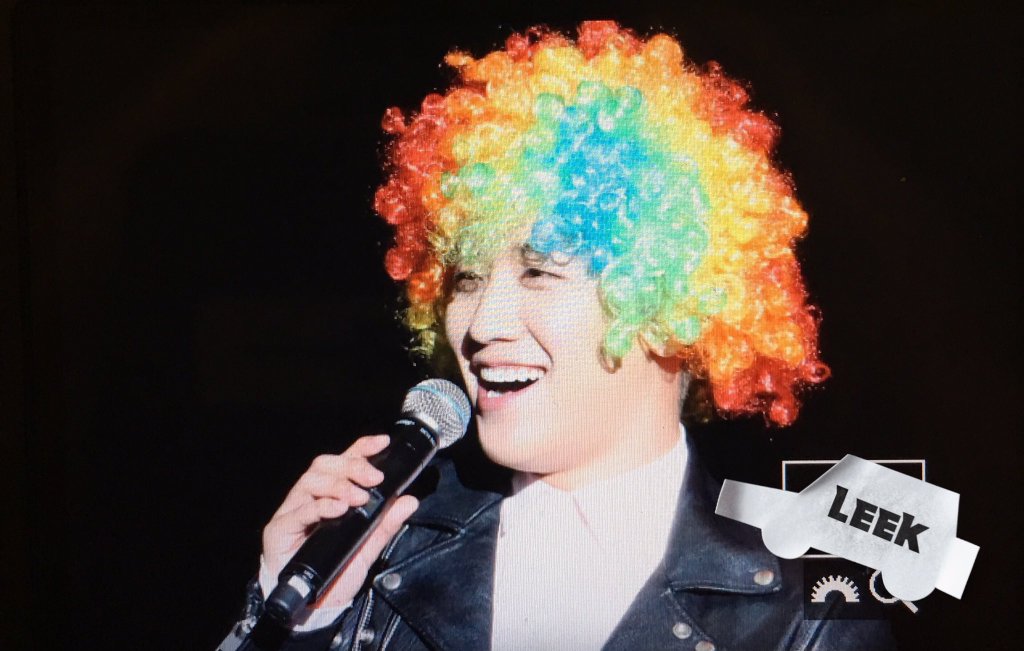 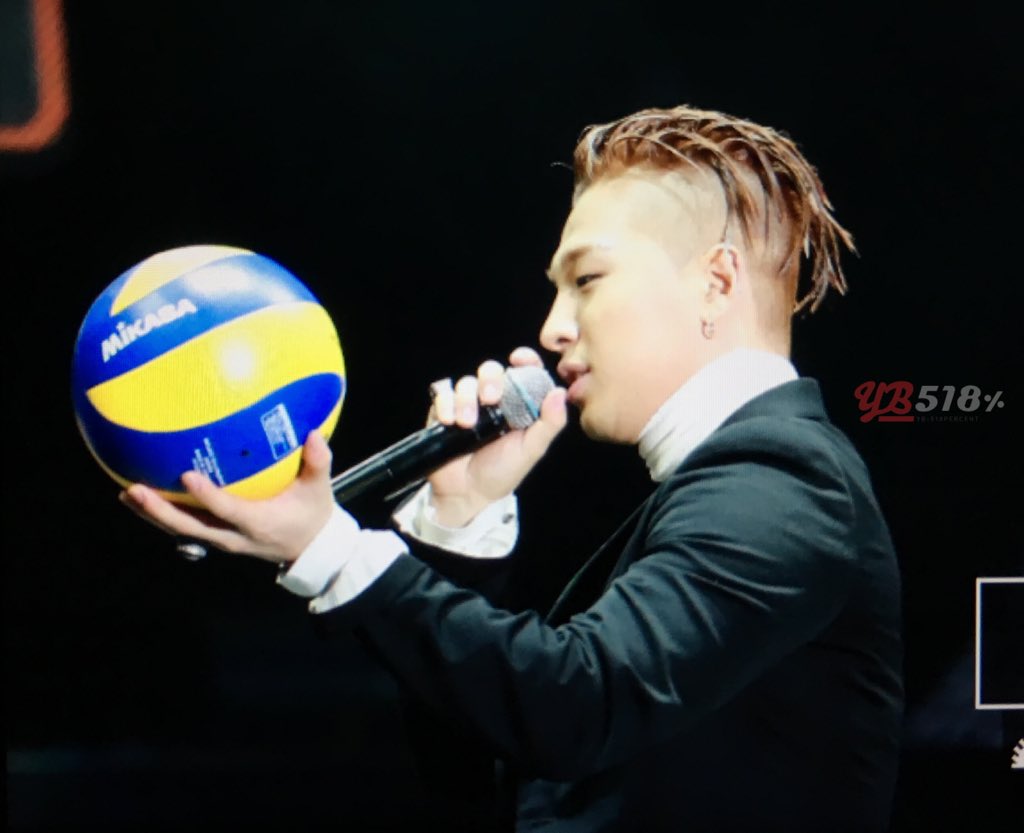 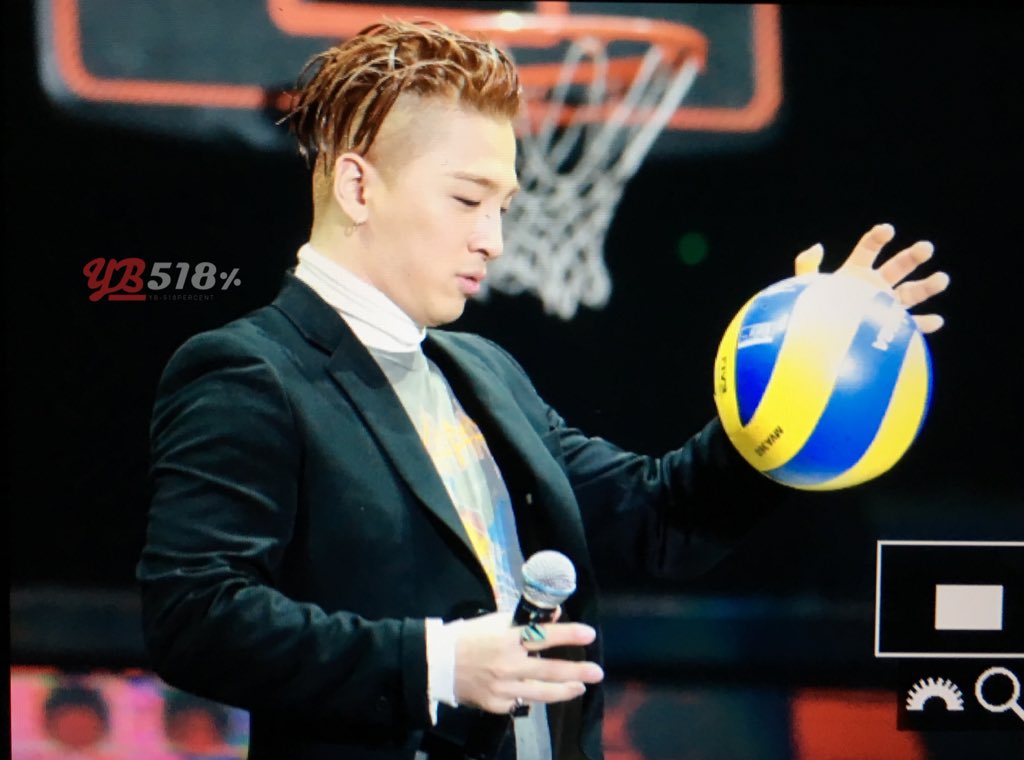 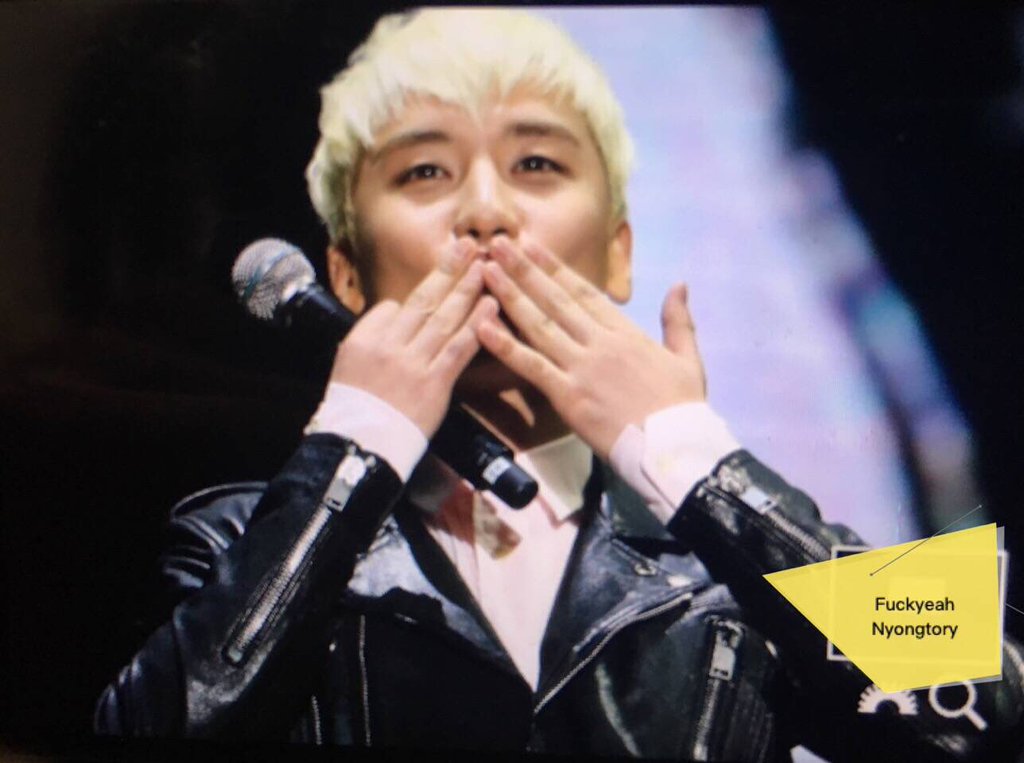 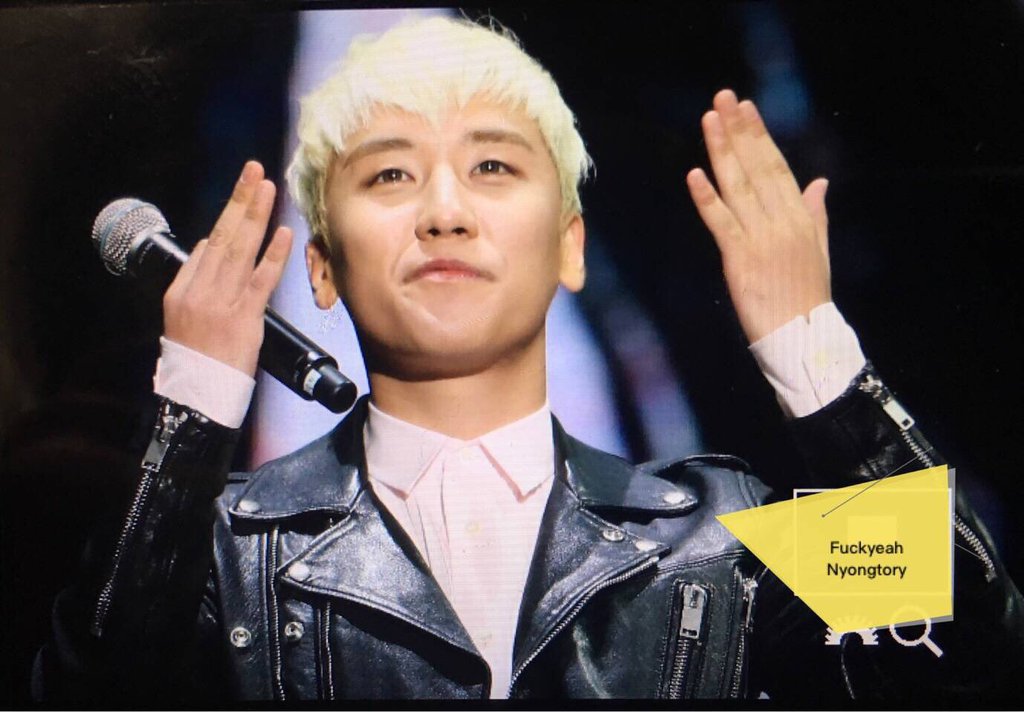